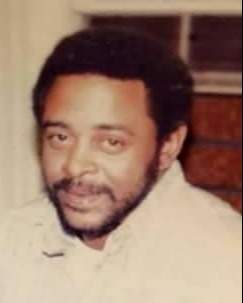 Larry Noble Burrus was born on October 14, 1949, in Elkton, Kentucky to the union of Edgar Burrus and Jannie Boyer. He entered into rest on Saturday, November 5, 2022, at Cumberland Manor Nursing Home in Nashville, Tennessee.

Larry received his formal education in Todd County Public School Systems, graduating from Todd Central High School. He accepted Christ at an early age and was a member of First Missionary Baptist Church in Elton, Kentucky.

Larry served his country by enlisting in the United States Navy, receiving an honorable discharge. After his service in the military, he was employed for by CSX Railroad for several years.

Larry was preceded in death by his parents, Edgar Burrus and Jannie Boyer.

To order memorial trees or send flowers to the family in memory of Larry Burrus, please visit our flower store.