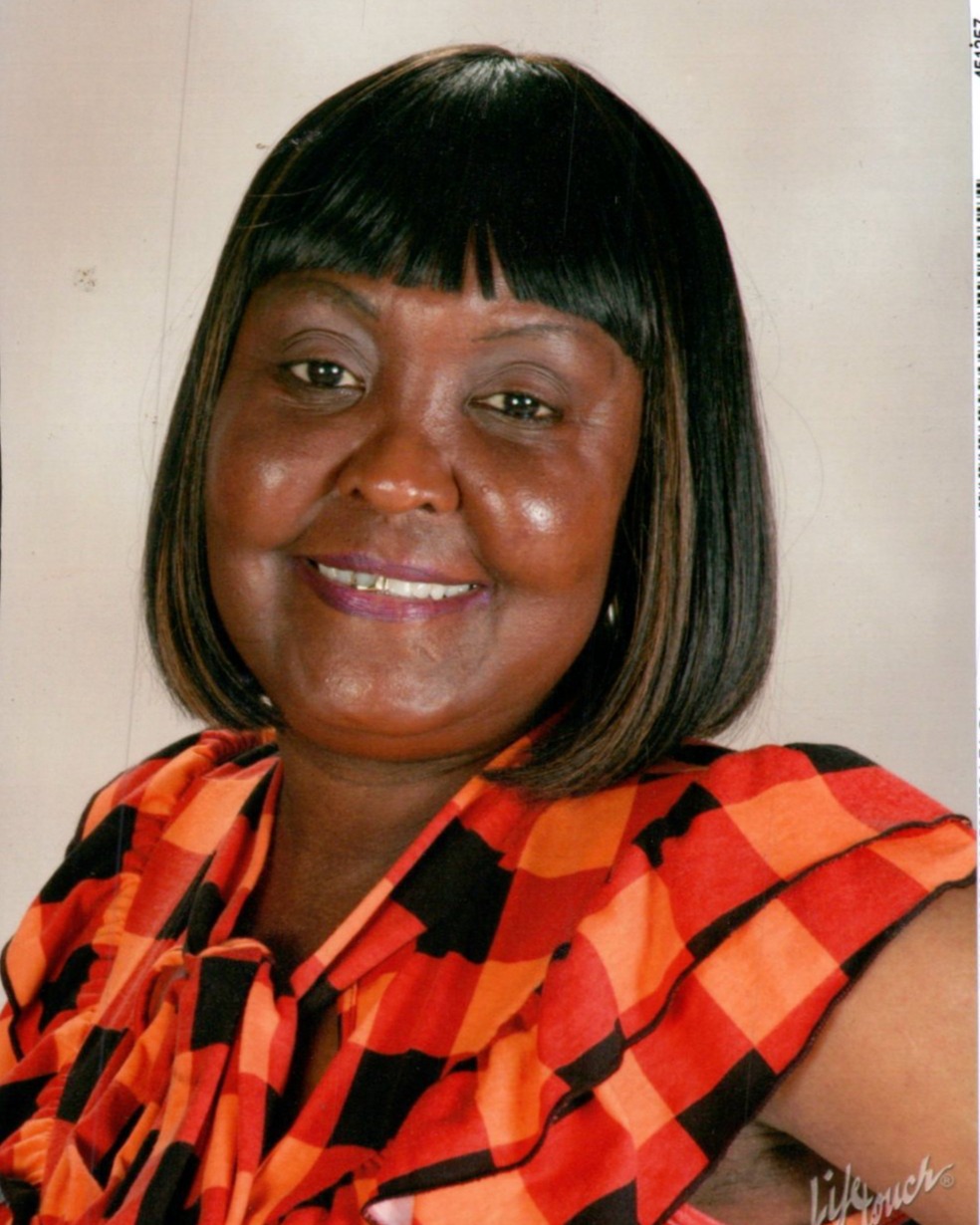 Laverne Hockett Davis, the ninth child of eleven children, was born in Nashville, Tennessee to
the late Pete Hockett and the late Jean Phelps Hockett on Sunday, October 16, 1955. She
departed this earthly life Wednesday, December 7, 2022, at Vanderbilt University Medical
Center in Nashville, Tennessee. She dedicated her life to Jesus Christ at King's Temple Church
of God in Christ at an early age and later renewed her membership at Gordon Memorial United
Methodist Church in 2012.

Laverne received her formal education in Metro Nashville Public Schools from the historic
Pearl High School graduating in 1974. On July 16, 1974. she was united in holy matrimony to
the late Charles E. Davis, Sr. To that union, the couple was blessed with two children, Charles,
Jr. "Pooh" and the late Tyrone "Greedy" Davis.

In 1990, at American Childcare, Laverne pursued her career in child development. This
aspiration gave her an educational advancement to receive an Associate degree in Child
Development from Nashville State Community College. She obtained the lead teacher role,
impacting and touching the lives of many children at Bethlehem Centers of Nashville, Grace M.
Eaton Early Learning, and Eighteenth Avenue Family Enrichment Center until 2020.

Laverne's big joyous smile was infectious and will be immensely missed by those who loved and
knew her. She was the "life" of the party, always dancing, singing her favorite songs, especially,
"No Pain, No Gain", and joking. Her down time was spent watching soap operas, old western
movies, and Atlanta Housewives. Spending time with her grandchildren was always a priority,
they've stated that she was their best friend. Her family meant the world to her, they did everything
together. When you saw them, you saw Verne, as she was called by family and friends.

To order memorial trees or send flowers to the family in memory of Laverne Hockett Davis, please visit our flower store.