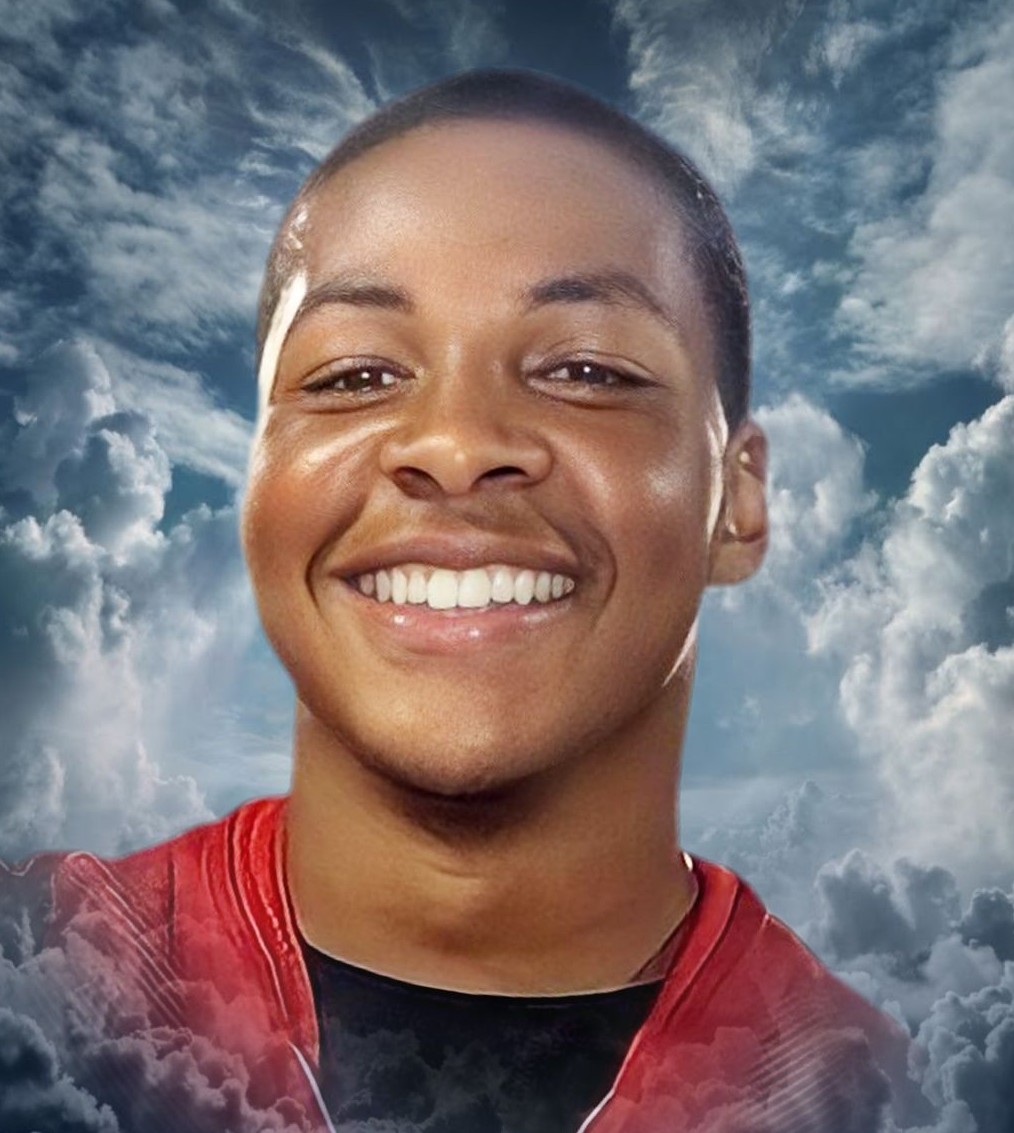 On November 5, 2004, Leshay and LaMonte Shute were blessed with the birth of LaMonte Miquel Kinya Shute Jr. also known as Bubba. It was obvious from the beginning that LaMonte  was a very special gift. As a member of Grace Baptist Church; he was baptized at the age of 8.

Bubba had a high level of intelligence, which became apparent at an early age. He was 'skipped' to an advanced grade as early as the second year of elementary school. His matriculation in Metro Nashville Public Schools continued. He excelled in all subjects, with a strong penchant for mathematics. This academically gifted young man was on the path to completing high school a year early. He was a proud member of the East Nashville Magnet High School Class of 2022.

Bubba was an extraordinary football player, refining his skills from early childhood. His football story began in Little League. Bubba honed his talent while playing for Una, Bordeaux, Gra-Mar and AAU Little League teams. His star athleticism began to shine even then. Bubba helped to lead his team to a 30-0 season and two back to back Superbowl championships. He was such a stellar player that the Gra-Mar organization will soon announce the Bubba Shute Award for Defensive Linemen in his honor.

His outstanding performance on the field continued throughout his high school career. Bubba was triumphant. He remained a force to be reckoned with. Even after suffering injuries, Bubba always returned with positive energy and enthusiasm helping his team to victories. Bubba recently received a plaque commemorating his being selected to the 2021 Region 5-3A All Region roster featuring exemplary players. He was a highly respected, admired and loved member of the East High football team, and has received well earned recognition by the entire region.

Bubba was truly a well rounded individual. His interests were varied .His innate gifts also included being musically inclined, expressed through singing and playing the tuba. He had completed his requirements for graduation to the extent that he was able to have 4 elective courses. It is no surprise that he chose a diverse group: Shakespeare Studies, Music History, African American Studies and Marching Band.

The entrepreneurial spirit was present in his life. He wanted to work, to own his own business and he had the determination and discipline to accomplish that. He was employed by Tennessee Youth Club for three years, and had risen to being trained for a supervisory position. Bubba sought out information to help him become successful. He had already received an information packet/toolbox geared toward teen entrepreneurs. It is The Small Business Guide for Teens. This was already a part of his arsenal for success. Indeed LaMonte Miquel Kinya Shute Jr was poised and ready for obtaining his desired outcome.

To quote his mother "My Bubba, was always looking for the next best thing to succeed! He had so many goals and desires!" Standing on the brink of a very bright future; after several universities expressing interest, and the receipt of more than one acceptance letter, Bubba had chosen his dream school. He was on his way to becoming a student athlete at Jackson State University. He was thrilled knowing that he was about to be under the guidance of Coach Deion Sanders. Following the end of his undergraduate studies, he was looking forward to obtaining advanced degrees and becoming Dr Shute. His chosen

Bubba was a young man who brought laughter and love to any space he entered. He loved giving nicknames with humor. He loved sharing love from his heart. He seldom missed an opportunity to say I love you. He enjoyed being taller than his father, and making sure that he knew it. He never left his mother without telling her that he loved her.

To order memorial trees or send flowers to the family in memory of Le'Monte Shute, please visit our flower store.