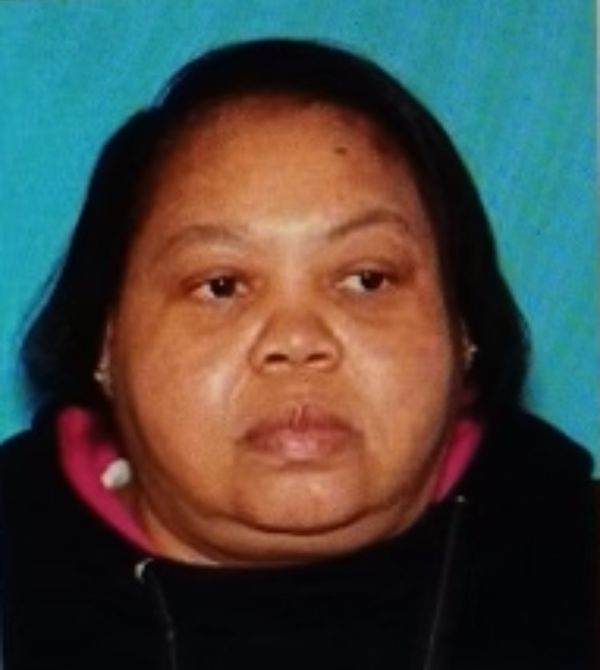 Lisa was born on January 18, 1966 to the late Alexanr and Laura Fuller. She departed this life on Thursday May 12, 2022 at Skyline Tri-Star Hospital in Nashville, TN after a brief illness.Lisa graduatd from MNPS. She was employed with MNPS Nutrition Services for many years until her illness. She attended church every time the doors were open. She was married to Marion in the 80's. She is precededin death by brother Edward Fuller, Aunts: Ruth Lindsay, Rose Nelle Collier (Eldridge), Uncles: Robert Fuller, Douglas Fuller, George Fuller, Charles Edward Fuller,adn Roy Parker.

To order memorial trees or send flowers to the family in memory of Lisa Fuller , please visit our flower store.