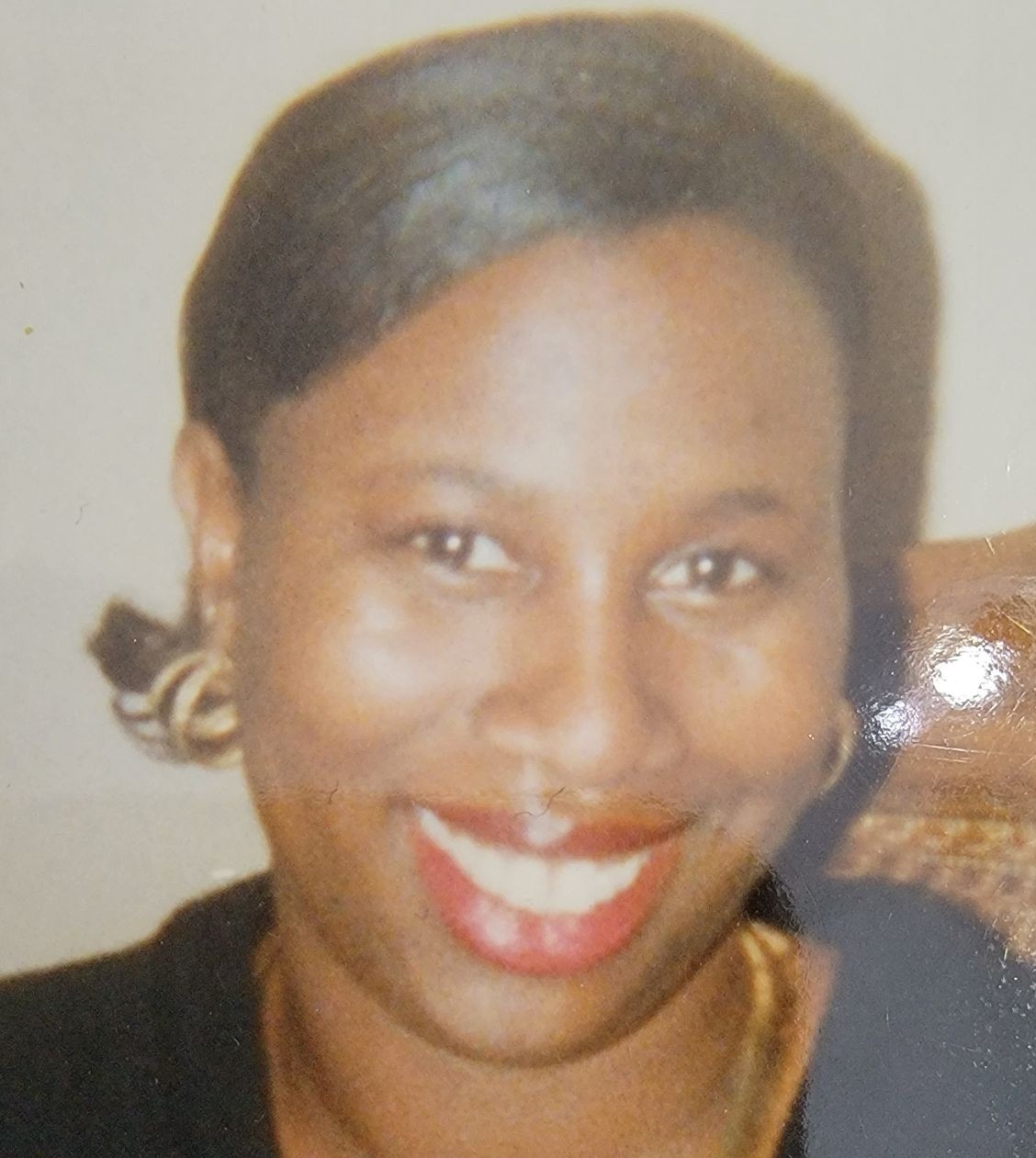 Funeral services will be Saturday, October 8, 2022 at the Terrell Broady Funeral Home in Nashville, Tennessee. The service time will be 10am family hour and 11am for the funeral. Lisa will be buried in the Greenwood Cemetery North in Goodlettsville, TN.

Ms. Jefferson was born January 19, 1970, in St. Joseph, MI. She most recently started her own healthcare business as an independent contractor. Her passion has always been healthcare and having been a phlebotomist she went on to pursue her dream of being her own boss.

To order memorial trees or send flowers to the family in memory of Lisa Ann Jefferson, please visit our flower store.