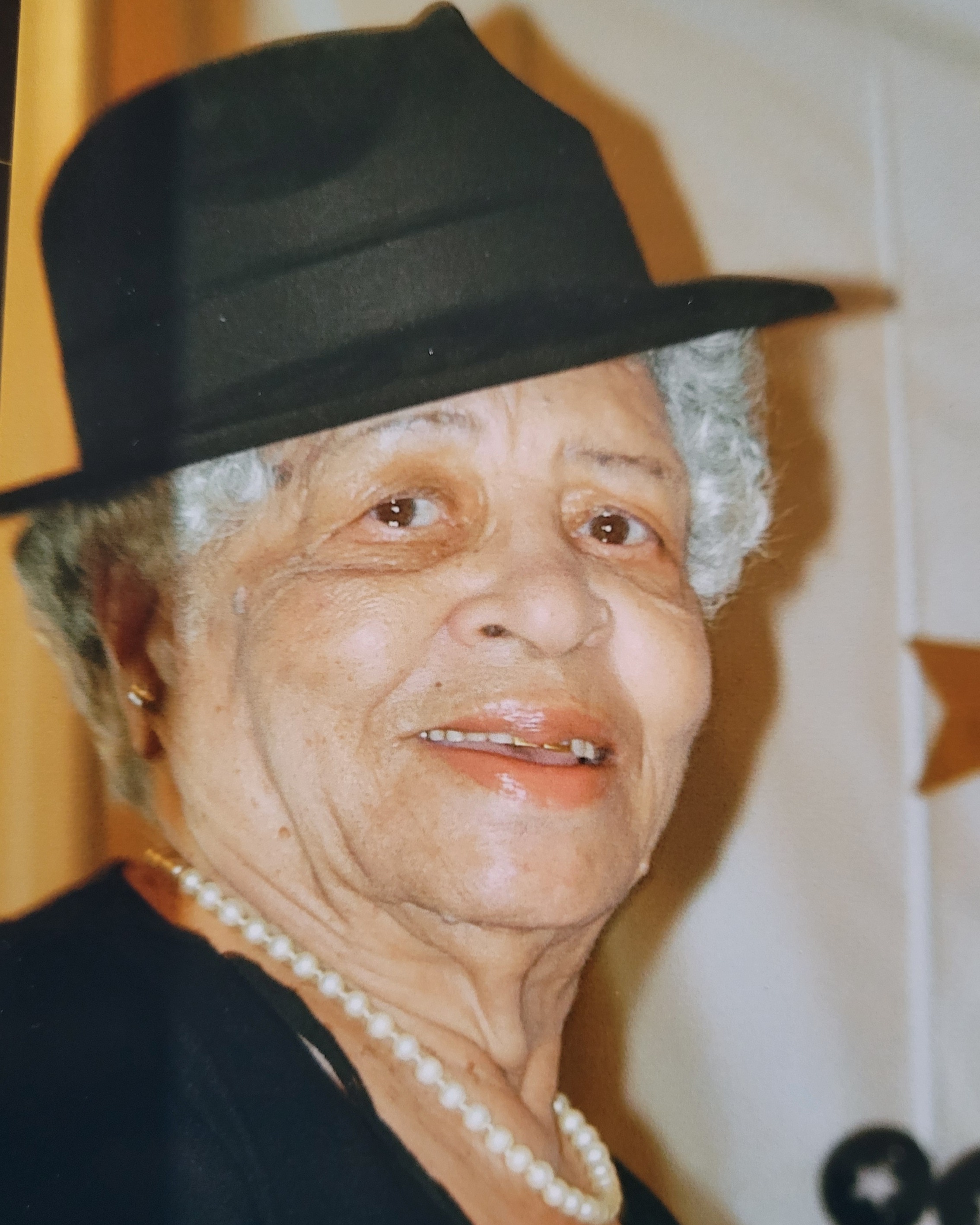 Louise was educated in the public schools of Nashville and obtained training as a Nursing Assistant.  She worked for many years in healthcare that ranged from caring for the newborns at Baptist Hospital to the special needs adults at Clover Bottom Developmental Center.

Louise affectionately known as Mother or Aunt Ease, enjoyed reading, watching her beloved Soap Operas and most of all, cooking. She was an amazing cook and could make the best desserts many had ever tried.

She leaves to cherish her memory her brother, Thomas, brothers-in-law James (Pat) Foster, Larry (Beverly) Foster, sisters-in-law Lora Mai Smith, Shirley Jones and Lucille Ridley, nephews Floyd Ewin Sr., Clyde Ewin Sr., C. Alphonso Ewin, L. Bruce Ewin, Anthony (Brenda) Ewin Sr., nieces Rena Gooch, Nicole Gooch, Lillian (Eugene) Coffman, and Joyce Ewin. Louise and Marion never had children of their own but considered Louise’s great niece, Shatika (Adam) Taylor to be their own. Members of both of her church congregations also became family to her and referred to her as Mother. There is also a  host of many great and great-great nieces and nephews as well as extended family that will also cherish her memory.

To order memorial trees or send flowers to the family in memory of Louise Perry Foster, please visit our flower store.