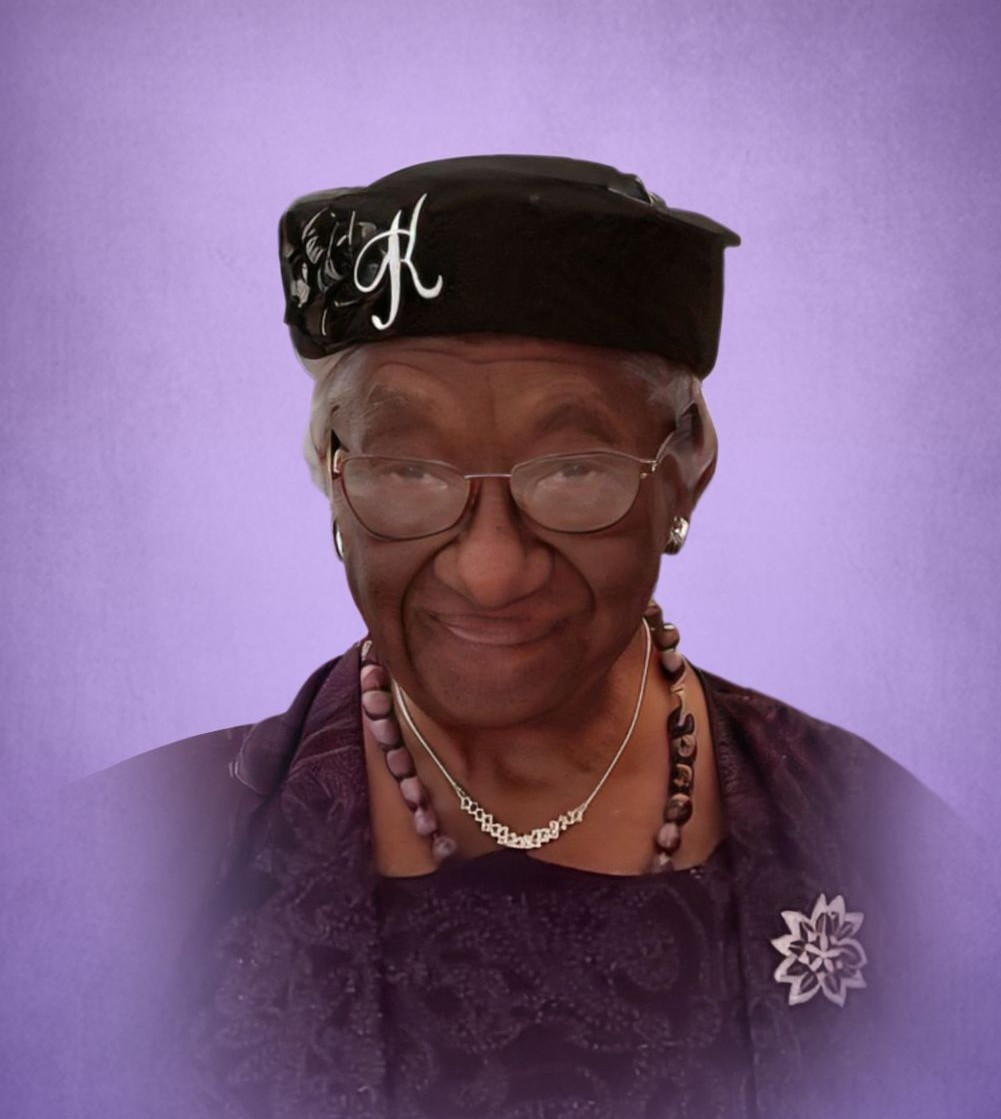 Lula Kirkalene Gardenhire was born October 14, 1926 to the late Walter Floyd and Sarah Ruth Savage in Celina (Free Hill), TN.  She passed away on Wednesday, September 21, 2022 at the blessed age of 95.  She was a devoted wife, diligent mother, delightful grandmother, distinguished great-grandmother, and dear sister. She was a dedicated Christian who exemplified her love for the Lord by continuously encouraging family, friends and others with her ready smile and reliable words of wisdom.

She received her early education in the Clay County, TN school system and graduated in Putnam County from Historic Darwin High School in Cookeville, TN.  After graduation, she married her best friend, classmate and soul mate, Charles William Gardenhire, on August 14, 1949. Four children were born to their union. They were married 55 years before Charles preceded her in death on July 25, 2004.

Kirkalene was an enthusiastic gardener and a resourceful homemaker. She thoroughly enjoyed cooking, quilting, decorating and participating in the local extension club, where she engaged in sewing and other industrious arts.  She took pride in being a year-after-year blue ribbon winner for her famous homemade fried apple pies, vegetable canning and other entries in the Putnam County Fair.

Growing up in a large and loving family, Kirkalene was the eldest of 12 children. Her siblings adored their big sister and called her “Kirk”.  She and her siblings enjoyed getting together and reminiscing about their days of growing up in Celina, TN and Franklin, KY, farming, gardening, fishing, hunting and enjoying the simple life.  Her conversations always included stories about her siblings with comments such as, “Joe Milt picked and sent me some greens.”  “Josh Hill called me today.” “Kirk” and her baby sister, Annie, enjoyed an exceptional Little Sister/Big Sister bond that made them inseparable.

Kirkalene and Charles were dedicated servants for 5 decades at the McClellan Avenue Church of Christ and Algood Church of Christ. There, they made numerous life-long friendships. Following the death of her husband, Kirkalene relocated to Nashville, where she endeared herself to many by continuing her kind and encouraging ways for 10 years as a member of the Schrader Lane Church of Christ.

She was preceded in death by her father, mother, brothers – Walter Floyd, Jr., Jimmy Reed, Jay Lane, Jerome and daughter-in-law, Kathy Gardenhire.  She influenced the lives of her siblings and their families indelibly as the matriarch of the family.  Nieces, nephews and cousins looked to her respectfully and fondly as they witnessed part of her 95-year journey on this earth.

We say, “Thank You Lord,” for giving us our Mama, Grandma, Great-Grandma, Sister, Aunt, Cousin and Friend to allow us the privilege of sharing and learning from her journey on this earth.

She was truly a virtuous woman. Now it’s time for her to rest!  Amen.

To order memorial trees or send flowers to the family in memory of Lula Kirkalene Gardenhire, please visit our flower store.