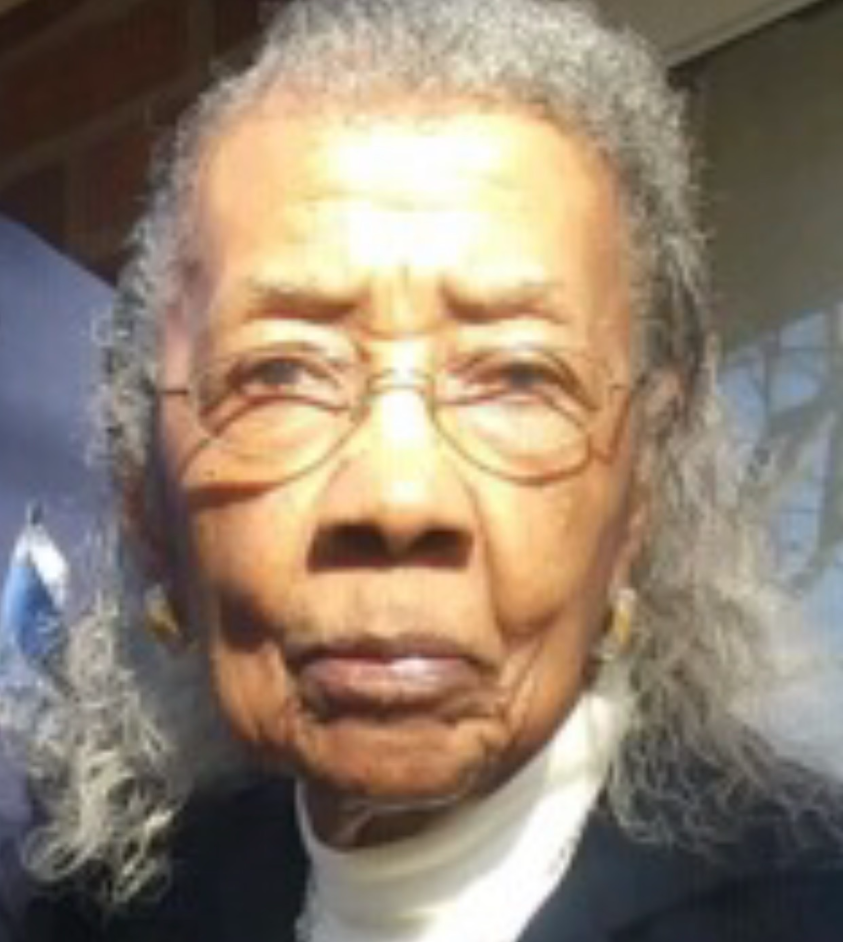 Lula Mae Prince Grigsby was born February 23, 1930 in Decatur, Alabama to the union of Howard and Gertrud Prince. She entered peacefully into rest on Sunday, July 18th, 2021 at Creekside Health Care. Lula accepted Christ at an early age and had faith in God’s living word. She was educated in Decatur, Alabama school system. Lula later met and was united in Holy Matrimony to John Grigsby. They enjoyed a number of years of marriage. Lula was employed as a caregiver for many years. She was also a housewife and homemaker. She enjoyed spending time with family and friends. She will be truly missed! Lula was preceded in death by her parents Howard and Gertrud Prince, brother Willie Prince, children Willie and Rickey Peoples, and 3 great grandchildren. She leaves to cherish her memories her loving husband John Grigsby, children Georgia Chumley, Frank Peoples, Dorothy (Andrew) Pye, John (Brenda) Peoples, devoted granddaughters Sabrina Corley and Keisha Caphart, and a host of grandchildren, great grandchildren, cousins, nieces, nephews, other relatives, and friends.

To order memorial trees or send flowers to the family in memory of Lula Mae Prince Grigsby, please visit our flower store.