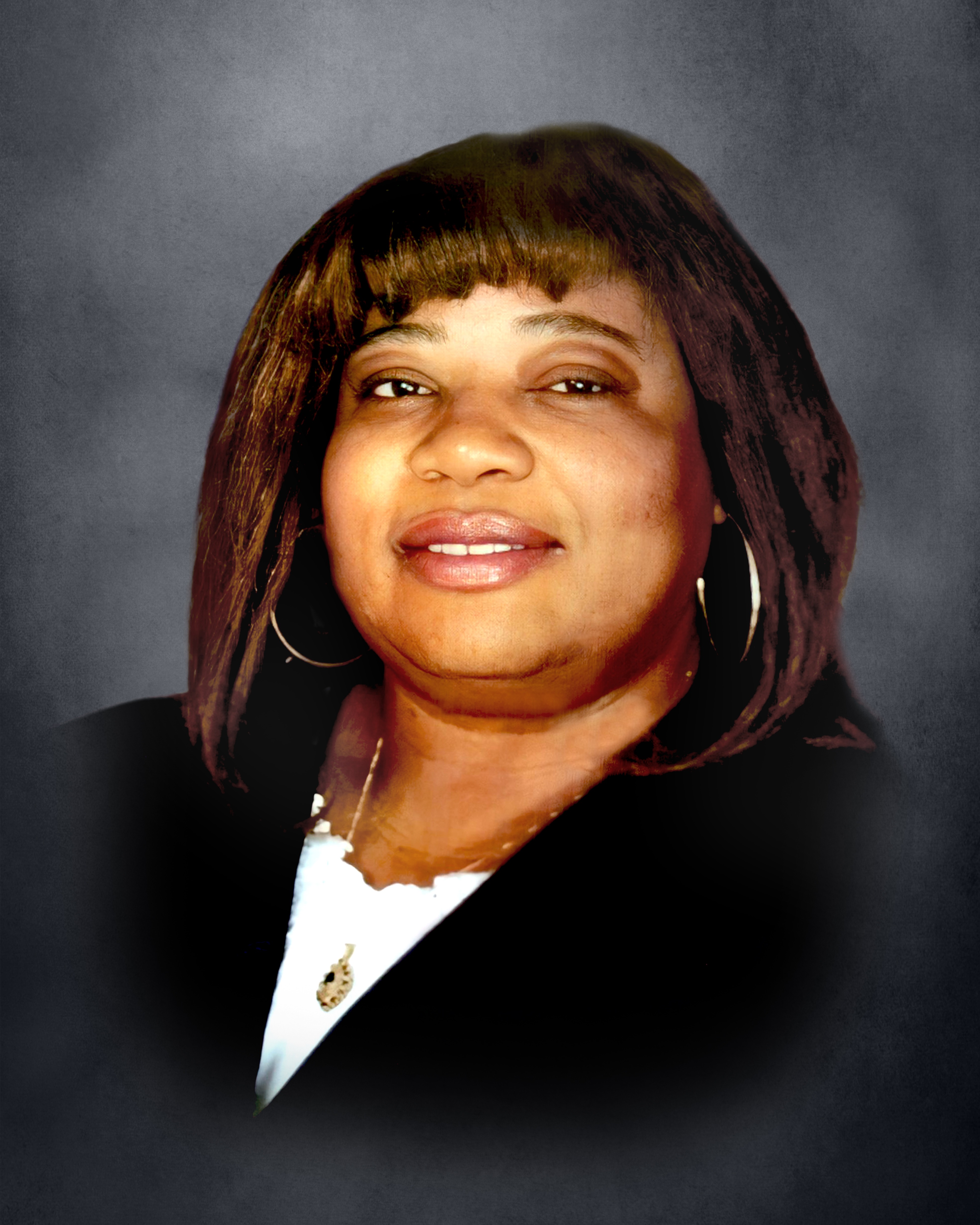 Madelyn was baptized at Mt. Zion Baptist Church at an early age and served under the leadership of Reverend E.W. Roberson. She later joined Alpha United Baptist Church where she served faithfully singing in the choir.

Madelyn attended Meto Nashville Public Schools where she graduated from Glencliff in 1975. She attended Tennessee State University and graduated in 1980. She later received her Masters Degree with the Metro Police Dept where she later retired.

Madelyn loved her family, and enjoyed spending tine with her daughter, grandchildren and brother. She also enjoyed her outings with friends as they celebrated birthdays; better know as the Birthday Club.

Madelyn was preceded in death by her brothers, William Burford and Alan Burford.

To order memorial trees or send flowers to the family in memory of Madelyn Denise Burford, please visit our flower store.