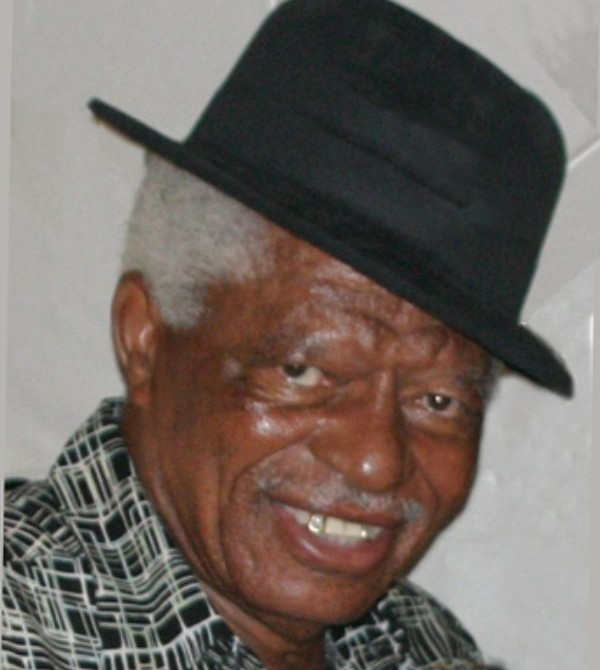 Marion Foster was born July 5, 1933, to John Foster and Lena Mai McClaren Foster, in Nashville, TN.  Marion was educated in the public schools of Nashville and enlisted in the United States Air Force in November of 1951. He was honorably discharged and received a National Defense Service Medal for having served stateside during the Korean War

After many years of service, Marion retired from employment at the National Cemetery in Madison which allowed him to spend more time with his favorite pastime, the game of golf.  Marion played many courses and Ted Rhodes was one of his favorites.

In addition to his parents, Marion is preceded in death by his sister, Geraldine Moreland, brothers, Roy Chester Foster, and infant Henry Allen Foster.  He leaves to cherish his memory his wife, Louise, brothers James (Pat) Foster, Larry (Beverly) Foster, and brother-in-law Thomas (Gloria) Perry, sisters include Lora Mai Smith, Shirley Jones, and Lucille Ridley.  Marion and Louise never had children but considered Louise’s great niece, Shatika (Adam) Taylor, to be their own. Marion is known as Paw Paw, to Cameron, Kristyn and Sydney Taylor.  A host of other relatives and friends that will cherish his memory and the impact he had in their lives.

To order memorial trees or send flowers to the family in memory of Marion Foster, please visit our flower store.