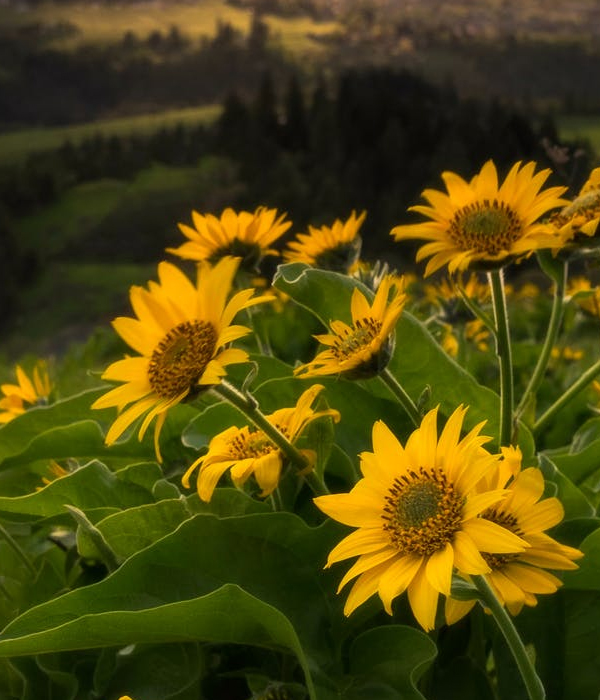 Mark Anthony Crook was born on June 21, 1982 in Nashville, Tennessee to the union of Anthony and Lolitha Crook.  He was called home to be with his Lord Jesus Christ on April 29, 2022.

Mark was educated in Metro Nashville Public School Systems. He continued his education by attending Remington and a Technical College in Atlanta, Georgia. He was employed with Imperial Security for over 6 years.

Mark enjoyed dancing, swimming, basketball, football, and spending time with family and friends. He was a wonderful son, father, brother, and friend. He will be truly missed!!!

Mark was preceded in death by his father Anthony Crook, and his brother Antwan B. Crook Jr.

To order memorial trees or send flowers to the family in memory of Mark Crook, please visit our flower store.