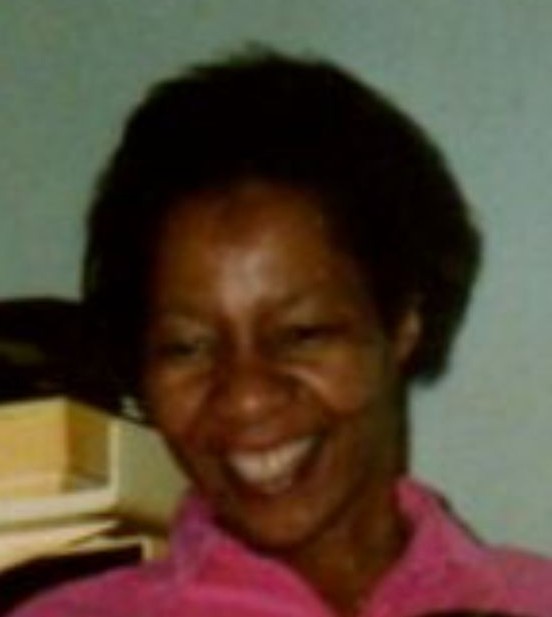 Martha accepted Christ at an early age and united with First Baptist Church in Bodenham, Tennessee. She received her formal education in the Bodenham School System. Martha Jane was a faithful employee at multiple workplaces.
Martha was a loving and devoted person to her family, although she didn’t have children of her own, she helped raise serval of her nephews.
Martha was preceded in death by her parents Annie and Flournoy Howard, nephew Lewis Howard, three brothers James, Waymond, and Flournoy Jr. Howard. and three sisters Mary Carter, Annie Howard, Freda Sue Smith.

She leaves to honor her memory one sister Clara Powell, devoted nephew Fredrick Howard, Kenneth Banks, and Sammie Crawford Jr., and a host of other relatives and friends. Visitation Tuesday, January 25, 10-11, Burial in Pulaski, Tn.

To order memorial trees or send flowers to the family in memory of Martha Jane Howard, please visit our flower store.