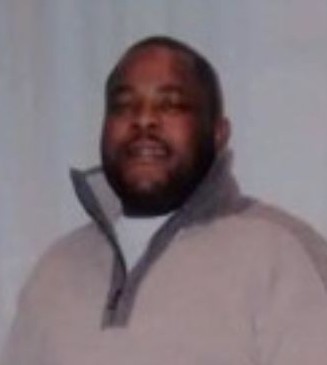 A loving tribute in remembrance of: Martin Luther Reed age 46 ended quietly on October 13, 2021. Preceded in death by his father Percy King. Martin was born September 1, 1975, in Nashville, Davidson County, to Marion Reed and Percy King.

To order memorial trees or send flowers to the family in memory of Martin Luther Reed, please visit our flower store.