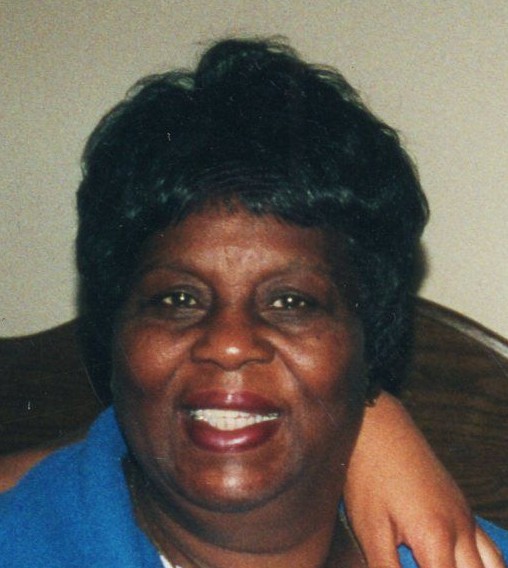 Mary E. Chubb-Hunter was born January 28, 1932. She was a loving mother and friend. She enjoyed cooking and spending time with friends and family.

To order memorial trees or send flowers to the family in memory of Mary Elizabeth Hunter, please visit our flower store.