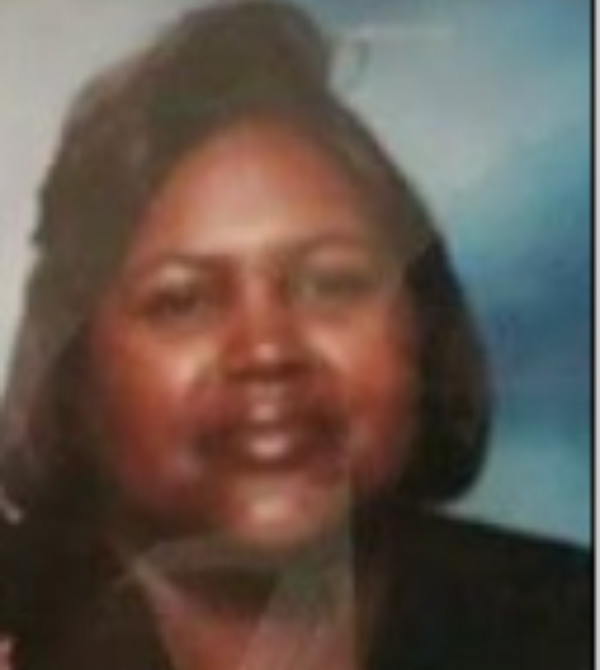 “To everything there is a season and a time to every purpose under the heaven”.  Ecclesiastes 3

“A time to be born and a time to die”

Mary Louise Williams was born on January 16, 1956, in Nashville, Tennessee.  She was the seventh child of nine children. She departed this earthly life on Saturday, January 29, 2022.

“A time to build up”

Mary was married to Johnny Odom who preceded her in death. She united with Mt. Paran P. B. Church at a very early age, when Elder Elders would pick the children up for Sunday school. She was added to the congregation of St. Mark M. B. Church under the leadership of her beloved son-in-law Rev. Kenneth Richardson.  She later reunited with her Mt. Paran PB church family, pastored by Elder Freeman H. Geter, III.  Mary was an avid reader of God’s WORD’.  She studied it constantly and planted seeds with family, friends, and strangers. Mary graduated from Pearl Hight school.  She was employed by the state of Tennessee for several years.

Mary’s family and close friends affectionately called her by her first and middle name, “Mary Louise!”. The joys of Mary’s life were the birth of her daughter’s Mia and Jonica, sharing time with her family and studying the Bible.  She loved her 5’clock a.m. devotion with her sister Donna, her daughter Jonica and calling Shirley at 6:30 a.m.  Mary was a faithful tither and believed that God would provide for her. (lovingly through her family).   ‘Mary Louise’ was spoiled. Her phone conversation with her family would always begin with “Praise Almighty God” and more times than not the second thing would be “will you bring me” but Mary never closed without speaking your name and saying “I love you”.  By her own efforts Mary was an autodidact person on two things. She ‘diagnosed’ her own medical condition and she was her own lawyer; she knew how to ‘take charge’ of her business matters. Mary loved journaling and had a natural talent for writing poems of her love for the Lord and her family.

“A time to Mourn”

Mary was a ‘Prepared’ believer for a ‘Prepared’ place. Our ‘Mary Louise is not leaving Home, she is going ‘Home’.  She believed the words of Jesus in John 14:3 “and if I go and prepare a place for you, I will come again, and receive you unto myself; that where I am, ye may be also”.  Mary said that God revealed things to her.  Long before the pandemic which has prevented us from being so closed in together, Mary requested graveside services so today we honor that request as follows.

To order memorial trees or send flowers to the family in memory of Mary Louise Williams Odom, please visit our flower store.