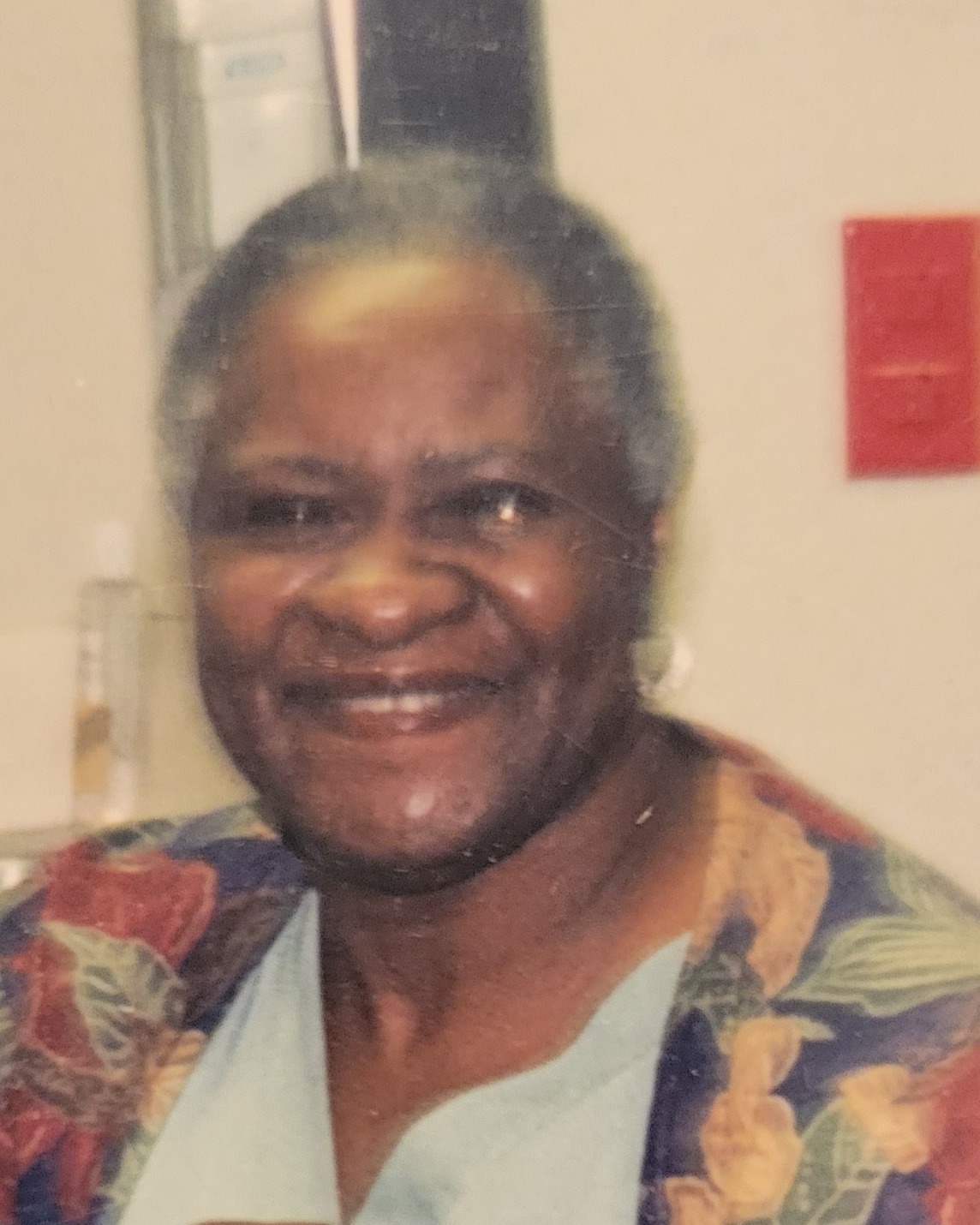 Mary Sue Smith “Mama Sue” was born March 29, 1948 in Cookeville, Tennessee to the late Thad and Della Holiday. She entered into eternal rest on Thursday, January 12, 2023 at her residence in Lebanon, Tennessee.

Mary confessed her hope in Christ at an early age and united with Ramsey Street Church of Christ. She was educated in Putnam County School Systems and graduated from Darwin High School in Cookeville, Tennessee, class of 1966. She went onto obtain her Nursing Degree at Tennessee State University.

Mary was employed at Centennial Medical Center as a LPN Nurse for 30 years. She was a complete Angel and was a Mother, Sister, and Wonderful Friend to everyone she met!

To order memorial trees or send flowers to the family in memory of Mary Sue Smith, please visit our flower store.