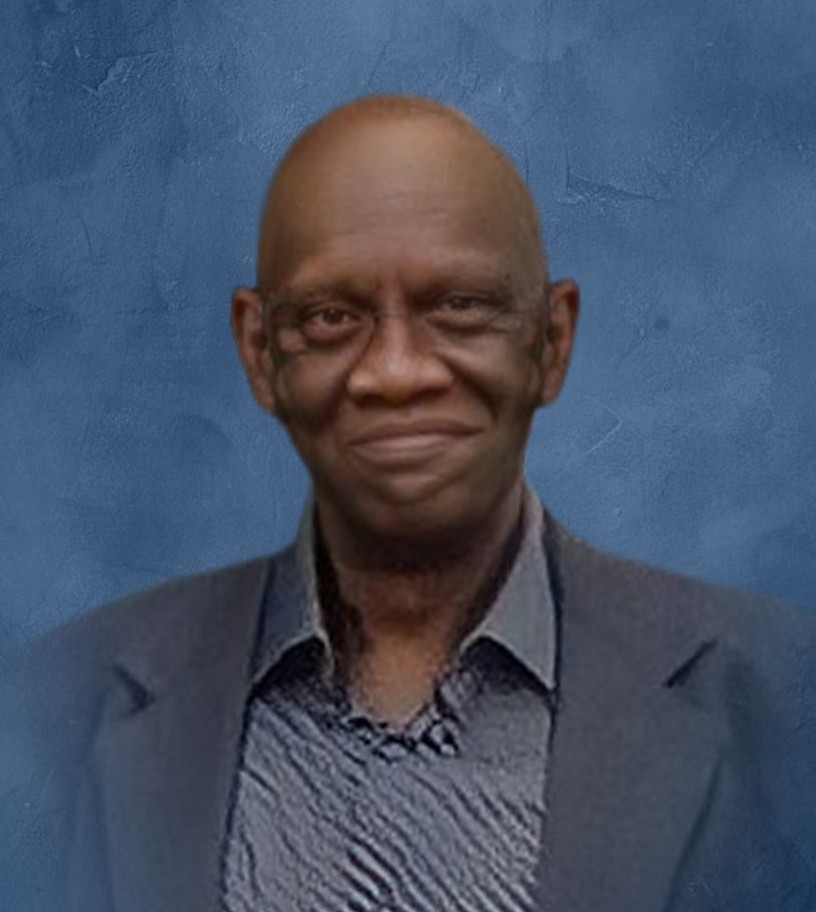 Michael A. Green was born December 14, 1952. He was a devoted father and friend. Michael was a natural athlete, including placing four times TSSAA wrestling. Michael was two-time TSSAA heavyweight champion. He loved to play table games.

To order memorial trees or send flowers to the family in memory of Michael A Green, please visit our flower store.