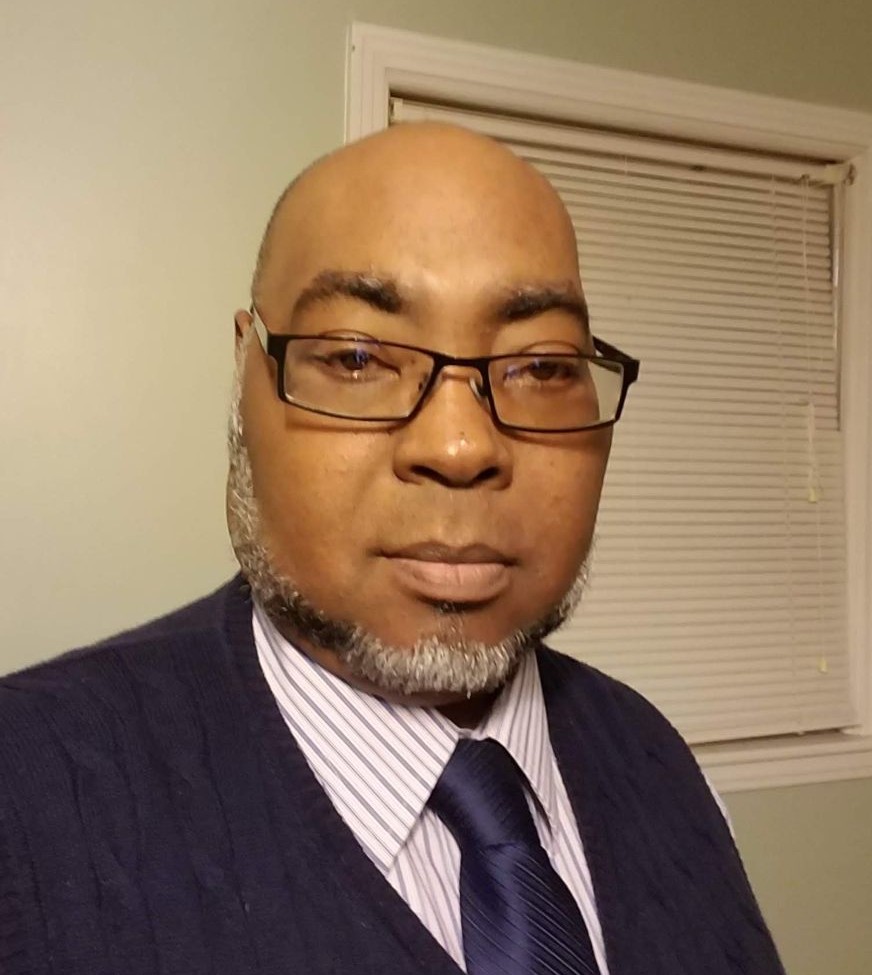 Micheal Maurice McDonald, Sr. was born to Dr. Jessie and Ola McDonald, an educator and homemaker, in Mobile, AL on March 6, 1965. He departed this life on Sunday, June 26, 2022, at Alive Hospice. He moved to Nashville, Tennessee with his family while still a young child. Micheal received his formal education in the Metro Nashville Public School Systems. He graduated from Tennessee State University, with a bachelor’s degree in Speech Pathology and University of Phoenix, with a master’s degree in Healthcare Management. He was working on obtaining his doctoral degree in Healthcare Administration at North Central University. He worked for a short time as an adjunct professor with several colleges in the area until he became an access specialist with Cigna Health Springs.

At the age of 10, he developed a love for music and excelled to a professional level, where he played backup bassist for many groups. He was well versed in many instruments. He was an Aristocrat in the Tennessee State University Band. He was one of the founders of Chito Quan Do – a versatile style of martial arts, where he trained with his brothers to win multiple competitions. He worked diligently to obtain a 12th degree black belt in the training of Taekwondo.

Micheal was an educator at heart. He taught CPR classes to those who would go on to serve others. He always had time to answer a question or solve a problem no matter how small. He won the “Staff Values Courage” nomination from the ARC of Tennessee for his continuous work in the community. He served diligently on the Medical Ministry at Born Again Church. He will be dearly missed by his loved ones.

To order memorial trees or send flowers to the family in memory of Michael Maurice McDonald, Sr., please visit our flower store.