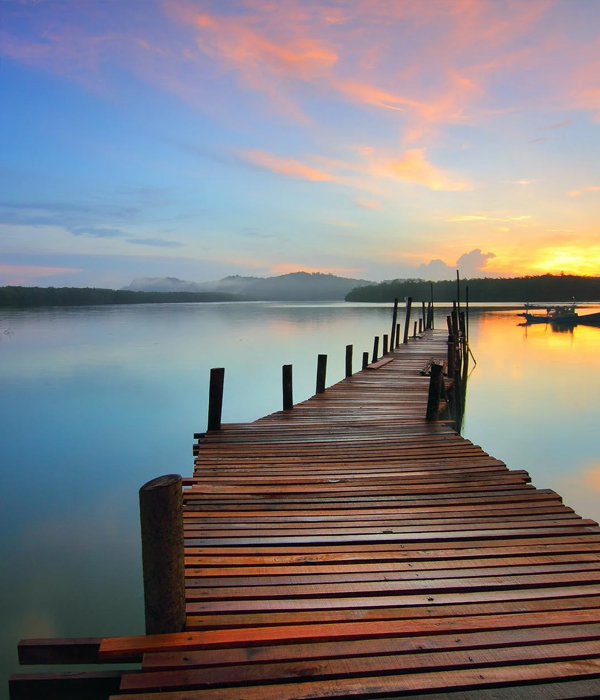 Michael L. “Ikey” Miller was born September 9, 1968, in Nashville, TN to the late Leroy Miller and Dorothy Miller. He departed this earthly life on Saturday June 11, 2022.

Michael was preceded in death by his father Thomas Leroy Miller, his brothers Maxcell and James Miller, and nephew Carl Reed.

Michael received his education with the Davidson County School System in Nashville, Tennessee. He enjoyed dancing, spending time with family and friends, cheering for the Dallas Cowboys and practicing his Michael Jackson moves.

To order memorial trees or send flowers to the family in memory of Michael "Ikey" Miller, please visit our flower store.