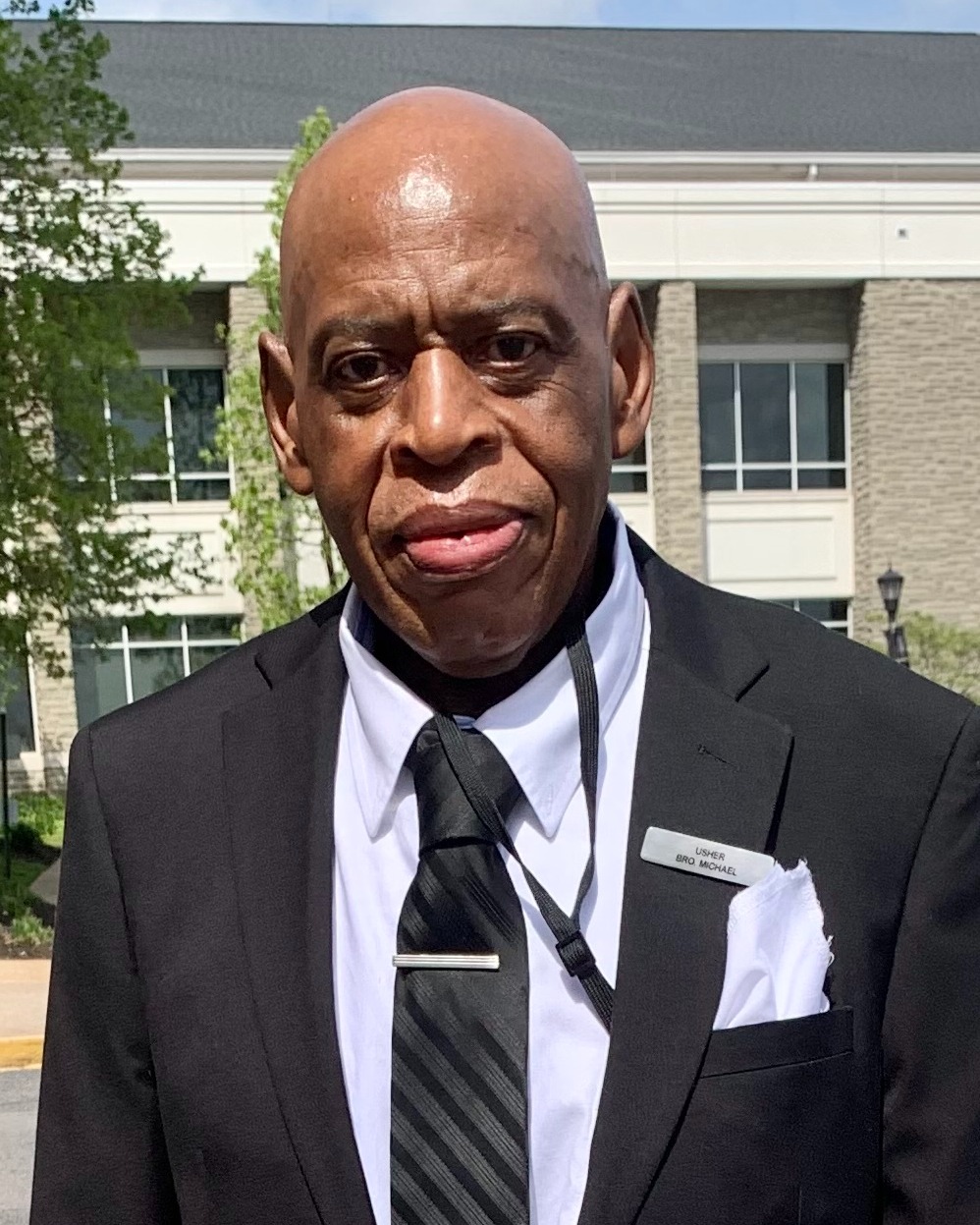 Michael accepted Christ at an early age and was a member and usher at Church of the Messiah. He was educated in Davidson County Nashville Public School systems, attending Johnson Elementary and Cameron Junior High School.

Michael was united in Holy Matrimony to Dorothy Mitchell on March 21, 1988, they enjoyed a number of years of marriage, until her untimely passing. He was employed with the Department of Water & Sewage Services in 1982, from there he worked for General Hospital and Eddie Randolph Construction Company.

Michael enjoyed cooking, grilling, watching the Tennessee Titans football games with his grandsons, and spending time with his children and grandchildren. He had a great sense of humor and he was a wonderful father, grandfather, brother and friend. He will be truly missed by all who knew and loved him!!!

Michael was preceded in death by his wife, Dorothy Mitchell, his sons, Antonio Cotton and Derrick Mitchell,  his parents, Cornelia Nelson and George Mitchell, and sister, Kathleen Faye Davis.

To order memorial trees or send flowers to the family in memory of Michael Eugene Mitchell, please visit our flower store.

Church of the Messiah

Church of the Messiah