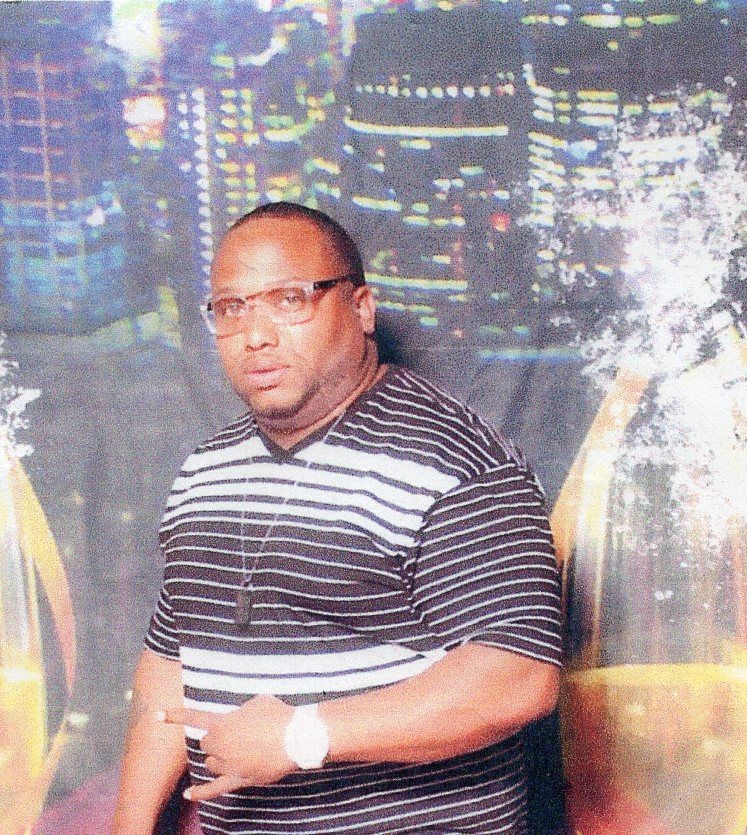 Michael Antonio Payne departed this life on Saturday, February 20, 2022. He was born in Nashville, TN on December 6, 1979, to Shari Payne Rouse and Johnny Conaway. He was preceded in death by grandmothers, Norma Conaway and Mary Frances Voorhies.

Michael attended the Nashville Public Schools of Davidson County. He was employed by Bond Transit Trucking Company. He enjoyed driving and he had a true passion for his cars.

Michael accepted Christ at an early age and united with the Gethsemane Baptist Church. He loved his family, but most of all he adored his daughters (Dasia, Aviaonna, Alaonna Payne and Hailey Black).

Visitation Saturday, April 16, 2022 11-12 with Memorial Service to follow at the funeral home.

To order memorial trees or send flowers to the family in memory of Michael "Hollywood" Payne, please visit our flower store.