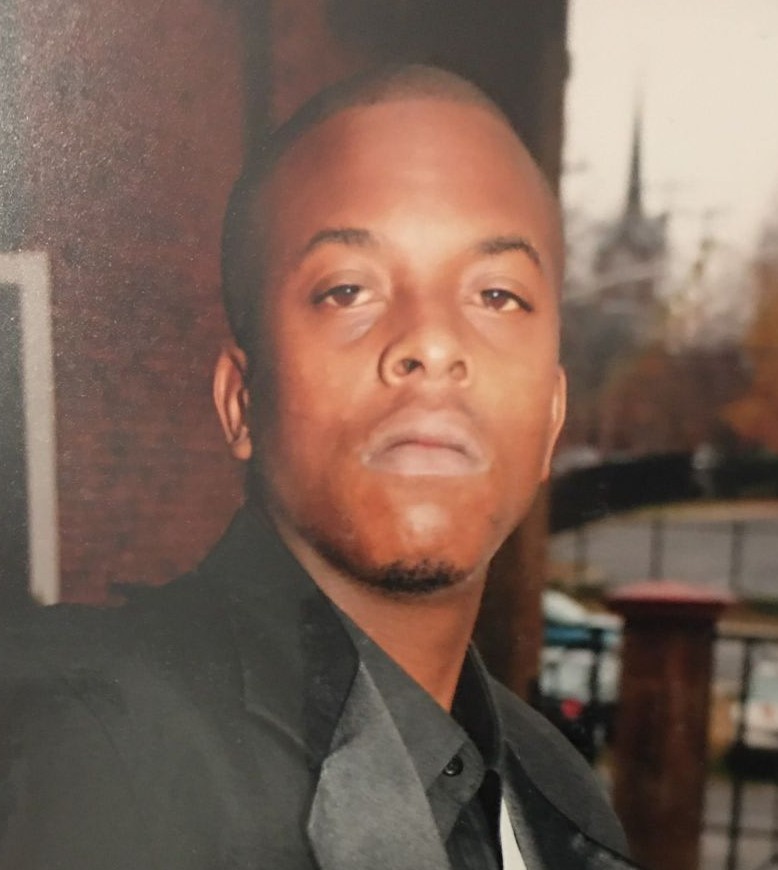 On a Friday, the 9th the Lord came to Michael lee Dixon and whispered into his ear. Michael left this life to take an eternal rest with the Lord.

Michael Lee Dixon was born April 13th, 1989, to the late Harriett Joy Dixon and Donald Dean Mathis in Nashville tn. He was educated in the Metro Davidson County School.

In 2012 Michael Lee Dixon fell in love with a friend from the past fiancé Tyisha Austin and together they spent 10 wonderful years together and had 5 beautiful children.

Michael loved the hustle of making money that is why he was self-employed. Michael paid the cost to be BOSS! When the hustle was over and the streets were quiet, he found the pleasure in spending time with family and friends, making the grill smoke “YOU HEARD ME” and firing up the mic with his cousin William Mathis-Dixon. Lastly, Michael loved to go to the park and fish. He would say the water is peaceful and steel. That was his sobriety.

To order memorial trees or send flowers to the family in memory of Micheal Lee Dixon, please visit our flower store.