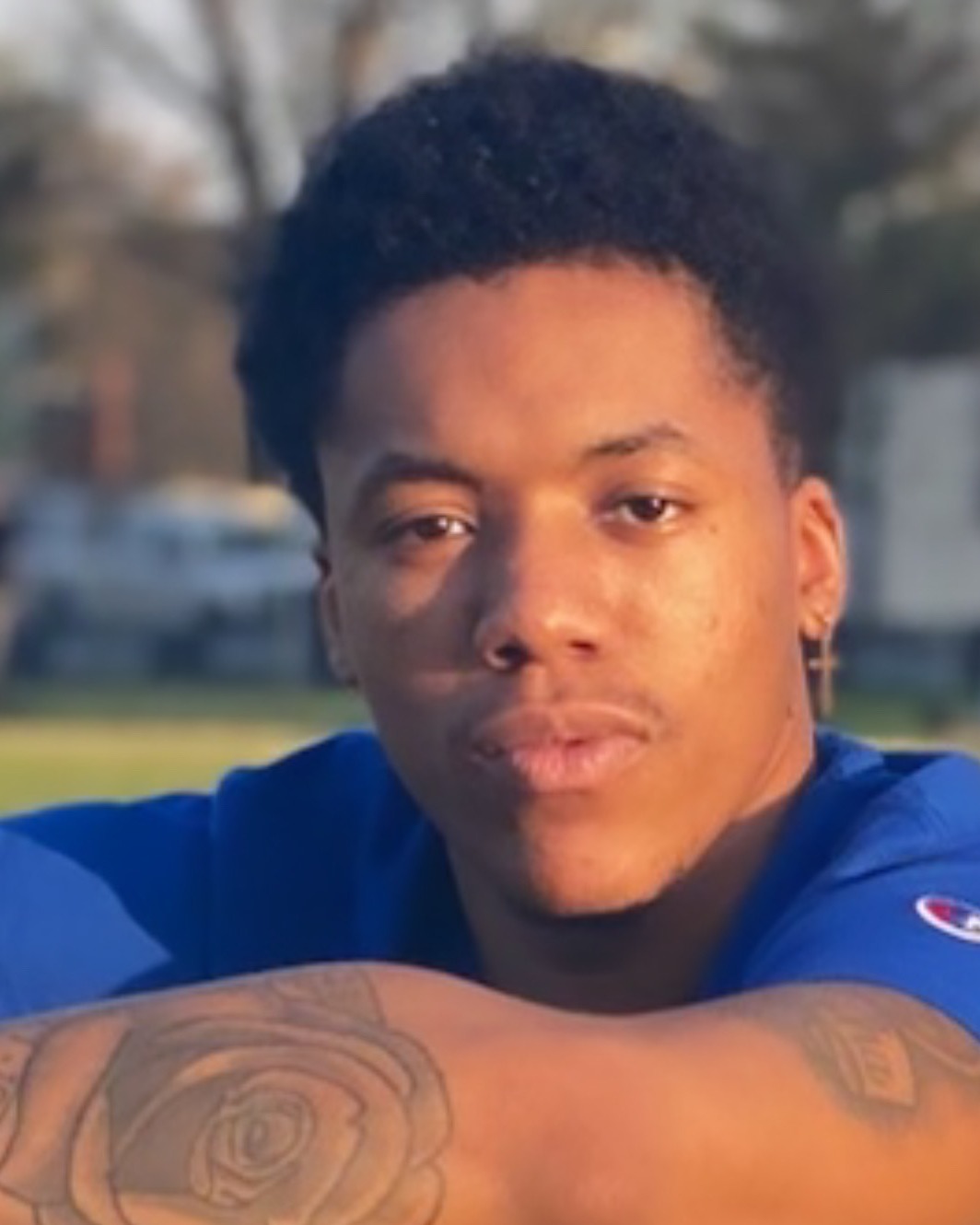 Mikael Jackson was a surprised blessing to Lakesha Smith and Michael Jackson on February 24,1999.

Mikael was educated in the Nashville Davidson County Schools graduating from Whites Creek High School in 2017. Continuing his education by attending Belmont University and currently enrolled at Tennessee State University.

Mikael was employed by the YMCA as a life guard since he was 16 years old and was also employed by Allied University as a Security Guard.

Mikael gave his life to Christ at a young age at First Fellowship Missionary Baptist Church, where he sung in the youth choir. He enjoyed going skating, reading, and his favorite thing to do was play videos games on the PS5. He also loved music he enjoyed it so much he even played it while in the shower. While spending time with his daughter they did activities like putting makeup on him, painting his fingernails, singing songs and playing video games together. He was always the life of the party cracking jokes and dancing. Mikael was a Distinctive Honors Graduate of Whites Creek High School. After graduation he was granted a full ride to Belmont University but was currently enrolled at Tennessee State University and he ended last semester on the Deans Lists.

To order memorial trees or send flowers to the family in memory of Mikael Jacquies Jackson, please visit our flower store.