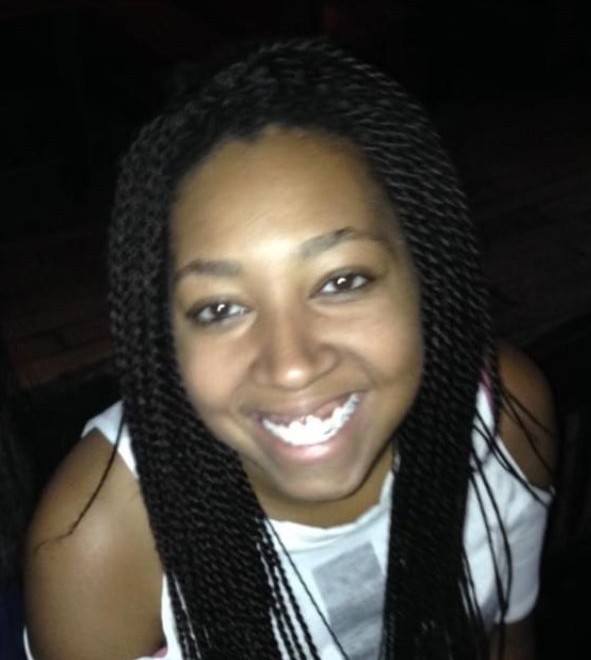 Millicent Manning was born March 5, 1992 in Nashville, TN to the parents Lenny A. Manning, Sr and Rosalyn Jackson Manning. She gained her heavenly wings on December 6, 2021.

Millicent graduated from Whites Creek High School, with honors, where she was a standout athlete as a softball pitcher. She also ran cross country, and trained as a life guard. She traveled to Managua, Nicaragua on a service project in conjunction with AMIGOS! to provide clean water, and a safe play area for the citizens of the local village. She also served on the Mayor’s Youth Council.
She enrolled at the University of Tennessee at Knoxville to pursue a degree in Environmental Studies, with a Concentration in Sustainability.
Millicent lived her faith, and demonstrated the true meaning of God’s love by always seeing the positive in everyone she encountered.
Millicent leaves to cherish her memories, parents, Lenny and Rosalyn Manning, devoted, Elias Jackson Manning, grandmothers Patricia Manning and Margaret Shull, brother Lenny (Margo) A. Manning, Jr., Elias Jackson Manning, sister Allison (James) Manning-Carroll, nephews Kayden Carroll and Karsen Carroll, aunts Jerrilyn Manning, Mary Manning, Vanessa Watkins and Cheryl Jackson, uncles, Ricky Jackson and Vincent Jackson.close cousin Michayla George, and a host of many other cousins and friends. Visitation Friday, December 17, 2021, 1-4, Visitation Saturday, December 18, 2021, 2-3 with Memorial Service to follow at fh.

To order memorial trees or send flowers to the family in memory of Millicent Manning, please visit our flower store.