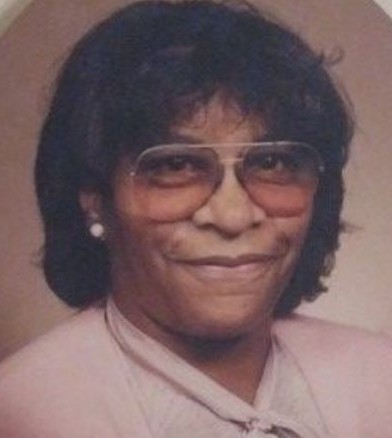 Ms. Nancy Lee Finney was born on June 22, 1929 to the union of Mary Buchanan Hayes and Wilson Hayes in La Vergne, TN.

She departed this earthly life to her heavenly life on Thursday, August 25, 2022. She was educated in the segregated public schools of Rutherford County, TN. She was a member of the St. Peter’s Primitive Baptist Church in La Vergne, TN.

She was united in marriage to Mr. James Finney, Jr. to whom she was married over 68 years. Together, they raised Mary (Curtis) Sneed, Jimmy Dee (Barbara) Hayes Sr., LuVenia (Phillip) Howse.

Many were unaware that Nancy only had an eighth-grade education. Though she discontinued her studies in middle school, she remained an avid reader and a ferocious learner. Throughout her life she occupied various careers, beginning as a launderer and hairdresser, to eventually working at Industrial Towels, Central State, and Ramada Inn. In her late age she was employed by Waldenbooks and Swan Drugs.

Perhaps most significantly, she was known to be a selfless caregiver to many including members of her family, members of our community, as well as others in need. In addition, she was a nurturer, mom, wife and grandmother.

Her humility was well-known across the community as she was a friend to the the friendless, offering food, money, encouragement, and at times a safe place to stay. Whatever she offered she did so freely. She also enjoyed her many hobbies including playing numbers, lotto, reading, soap operas (Young & The Restless), nightly game shows, as well as cooking for family and friends.

To order memorial trees or send flowers to the family in memory of Nancy Lee Finney, please visit our flower store.