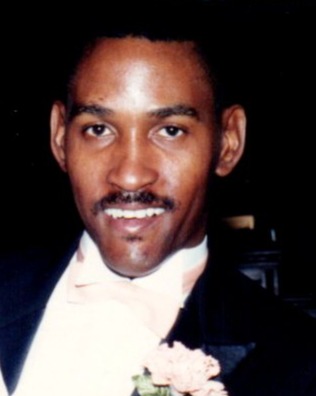 Nathaniel (Poochie) Hopper was born July 8, 1956 to Annie Harper and Will George Merriweather, who both preceded him in death. Nathaniel departed this earthly life on Thursday, January 12th, 2023.

Nathaniel received his education through Metropolitan Davidson County School System and was a graduation of North High School, class of 1974.

He confessed Hope in Christ at an early age at Salem AME Church. Later in life he became member of Mt. Herman MBC, under the late Pastor Willie Russell.

Nathaniel was employed with Werthan Bag Company and later was employed by AVCO/Triumph Aero Structure Company for 38 years where he retired in 2008.

He was a dedicated man to his family and friends. Some of his hobbies were fishing, kickboxing tournaments, and singing in the church choir.

Nathaniel was very open hearted and was always giving of himself. On last Thursday, January 12, 2023, he raised his hand and grinned. As he was departing this life to meet Jesus and told all of us who remained “God Bless” and went to sleep in the arms of Jesus.

To order memorial trees or send flowers to the family in memory of Nathaniel Hopper, please visit our flower store.