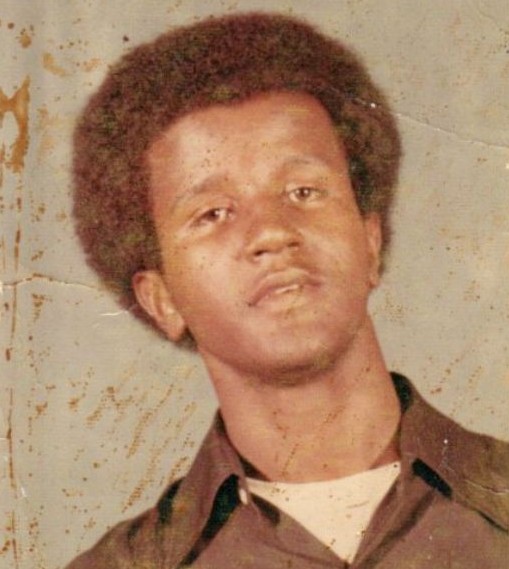 Oliver Douglas, the eighth of ten-children born to the late Roland and Thelma Douglas in Somerville, Tennessee. He was preceded in death by five brothers: William Earl, James Curtis, Terry, John Smith and Carnell.

At an early age, he confessed Jesus Christ as his Personal Savior at the Mt. Olive C.M.E. Church, Somerville, Tennessee. Several years later under the leadership of Rev. James "Tex" Thomas, he joined the Jefferson Street Missionary Baptist Church in 2015.

Oliver was a kind person to those he loved. If he was your friend, you knew it without a doubt. Oliver's ex-wife, Carolyn Peterson, remained his friend until death.

Oliver was an outdoor guy. He loved fishing and working in the elements. He worked with Prime Time Construction and Concrete for years. Although Oliver worked in the janitorial industry cleaning up theaters, night clubs and construction sites, but his real love was working with concrete: pouring driveways, pouring slabs and pool decks. One of his high school friends, Mr.
Lamar Towles, introduced " Heavy" to the concrete business and he loved it.

Oliver's lifelong friend and confidant, his brother Carnell Douglas, passed away in 2015 and his life became a daily struggle without "Dee." Even though Heavy loved his sisters, Mae Lois in particular, and his Older Brother, Roland Jr., family mattered to him. He did not make friend easily but if he liked you, he showed it. He had a special love for his cousins Rodney Jones, Dennis Jones, Cymonnica Douglas and Vickie Taylor Epps.

To order memorial trees or send flowers to the family in memory of Oliver "Heavy" Douglas, please visit our flower store.