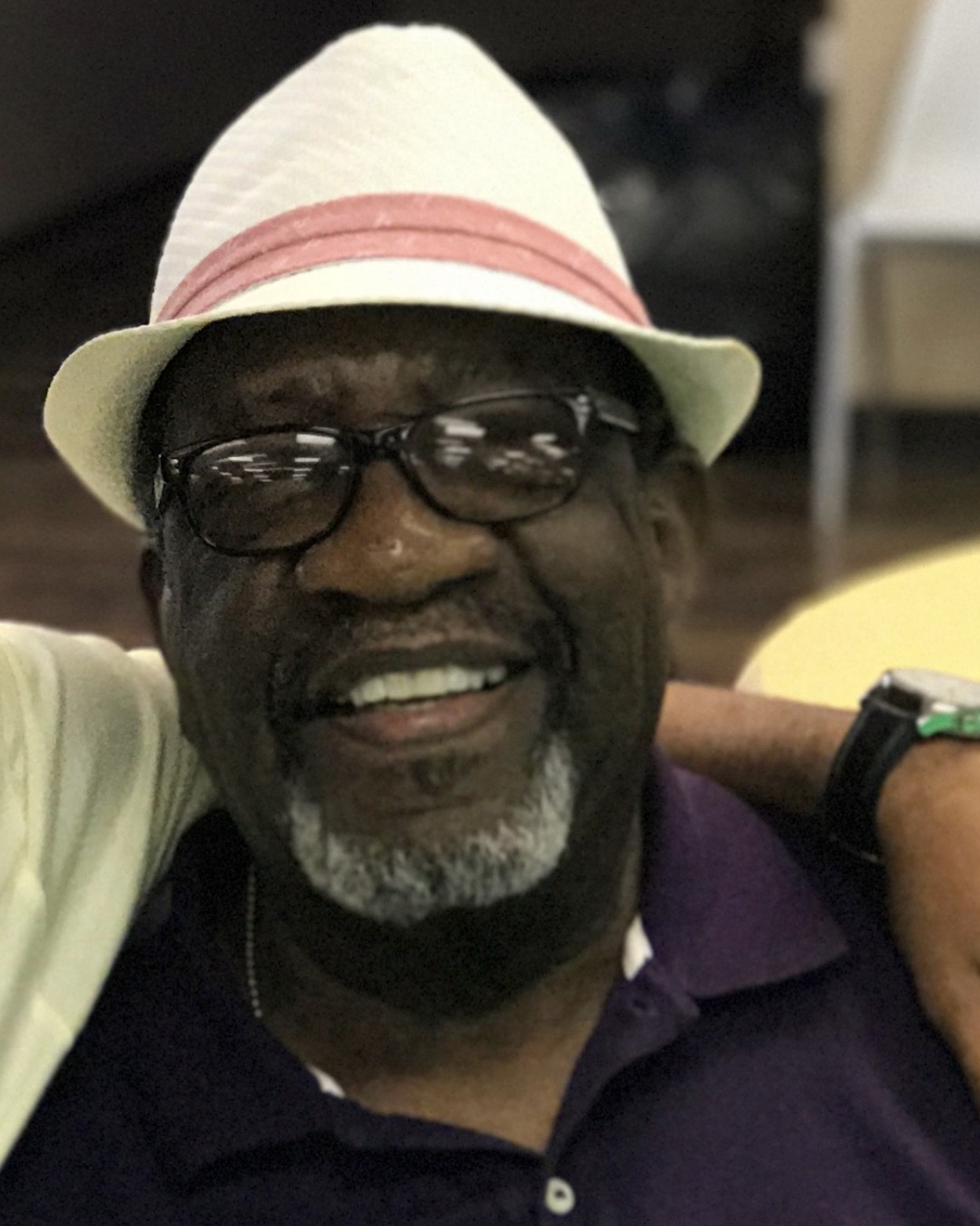 Otis was born on May 29, 1944 in Petersburg, TN and was the son of the late Namous and Alberta Whitaker. He was called home to be with the Lord on December 19, 2022 in Annapolis, MD.

Otis served his country proudly and retired from the Army after 24 honorable years. He was later employed with the Office of Inspector General for 22 years and retired in 2011.

In his spare time he enjoyed spending time with his ‘Fellas’ group, eating seafood and watching sports. He will be dearly missed by all who knew and loved him.

To order memorial trees or send flowers to the family in memory of Otis Whitaker, Sr., please visit our flower store.