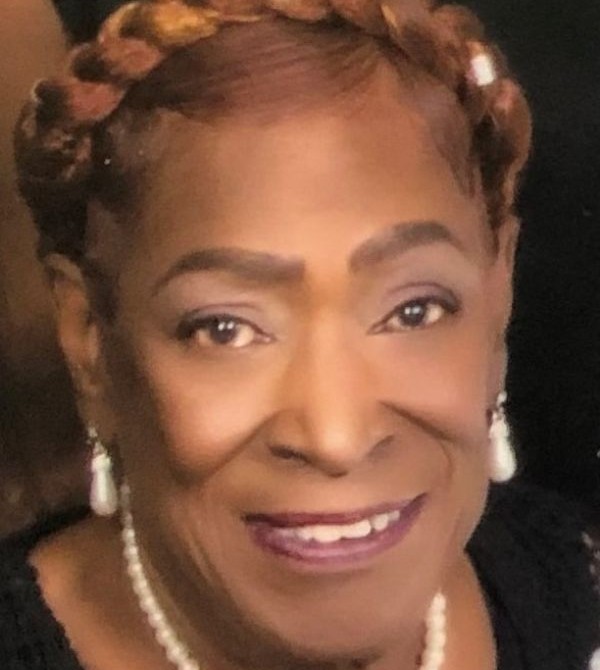 Mrs. Patricia Ann Bell transitioned from her earthly life to her new heavenly home on Friday, June 3, 2022. Patricia was born on October 27, 1952 to Alexander Matthew Sr. and Barbara Jean Gardner in Nashville, TN. She accepted Christ at an early age and was baptized at the Metropolitan Baptist Church of Flint, MI., under the leadership of the late Dr. A. J. Pointer. Upon her relocation to Nashville she moved her membership to Fellowship Together Church under the leadership of Pastor Damon Lewis.

Patricia received her formal education in the Flint MI Public Schools. During her attendance at Flint Northern High School she was very active on the school’s pom-pom squad and synchronized swimming teams and graduated with the “Class of 1971.” Her lifelong hobbies included sewing, crafting, painting, going to bingo, playing cards, listening to music, dancing, enjoying cookouts and spending fun times with her family and friends.

To order memorial trees or send flowers to the family in memory of Patricia Ann Bell, please visit our flower store.