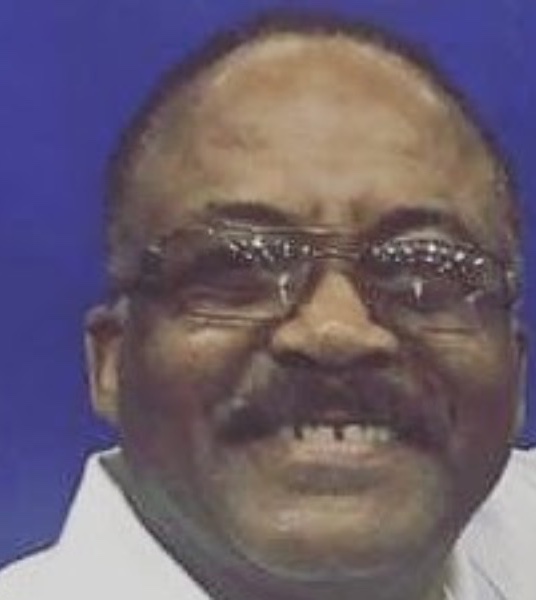 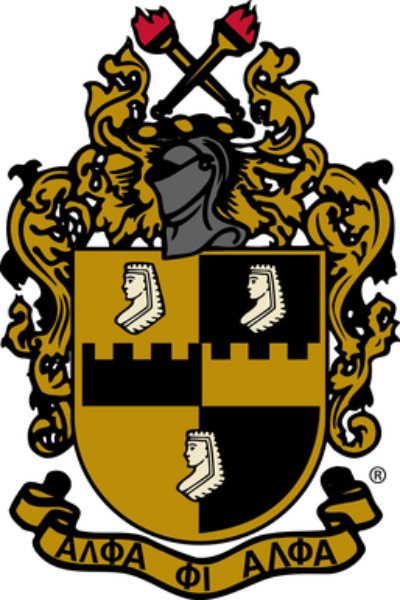 On the beautiful sunrise of January 6, 1956, Ms. Addie Sue Bass gave birth to a lively baby boy and named him Paul Elton Bass. Surrounded by an abundance of faith, love, encouragement, and laughter, as the African proverb states, it takes a village to raise a child and Paul’s village was comprised of his loving family especially Mother, Grandmother, and devoted sister Eleanor, whom he affectionally called “Ah-Na-Na”. A devoted family man, Paul enjoyed his close-knit family gatherings, traveling, and their traditional Sunday dinners, where Paul’s favorite meal was his mother’s meatloaf.

At a tender age, Paul confessed his love for Christ and was baptized at Galilee Baptist Church by Reverend Levi A. Britt.  Shortly, thereafter, he joined the Junior Choir, Sunday School, and church activities. Outside of his church family, Paul was very active in his community with the Herman Street and the 22nd Court North Families and attending NCI and Washington Junior High. Paul was a member of the Pearl High School Chorus, traveling abroad in concert: El Capitan Civic, Social Club, The Growling Tiger newspaper, and the Tennis Team. In 1973, Paul graduated from the historic Pearl High School like his mother (1945) and sister (1971).

The following fall, Paul enrolled in the historic Tennessee State University and quickly became an asset to various university organizations: Air Force ROTC "Tiger Jets" Drill Team, Meister Singers, and Youth Mentoring. He also served on campus and throughout the community. In 1976, Paul continued to follow his heart to serve; by enlisting in the United States Air Force and serving his country under the rank of Medical Service Specialist, E4.

After honorably serving his country, Sgt. Paul Elton Bass continued pursuing his desire for and love for learning at Middle Tennessee State University. On March 15, 1982, Paul was one of the "Furious Five" that crossed the burning sands into Greek life, undying brotherhood, and the Kappa Line of the Kappa Xi Chapter into the land of Alpha Phi Alpha Fraternity, Inc. Transferring to Tennessee State the following year he continued and obtained his Bachelor’s Education.  After graduation, Paul started his teaching career, serving as the In-School Suspension Counselor at Bass Middle School. In 1989, he joined his beloved Martin Luther King Jr. Magnet High School, where he would prove to leave a grand footprint changing the lives of those who had the honor to know him.

Dedicated, committed, and driven Coach Bass took on his role seriously in the classroom and as a wrestling coach. Paul was truly given his flowers, showered for 25 years with an abundance of awards, accolades, and the esteemed honor of being named Teacher of the Year multiple times, also recognized by the NWCA (Coaches Association). He was a member of the MNEA and TEA, where he was presented with service awards from Big Brothers. Although he did not father any children, he was a parental figure, coach, mentor, and played a pivotal role in the life of numerous students lives.  After 40 years of teaching and retirement; he continued to influence children and adults, teach, and engage in their lives.

To order memorial trees or send flowers to the family in memory of Paul Elton Bass, please visit our flower store.