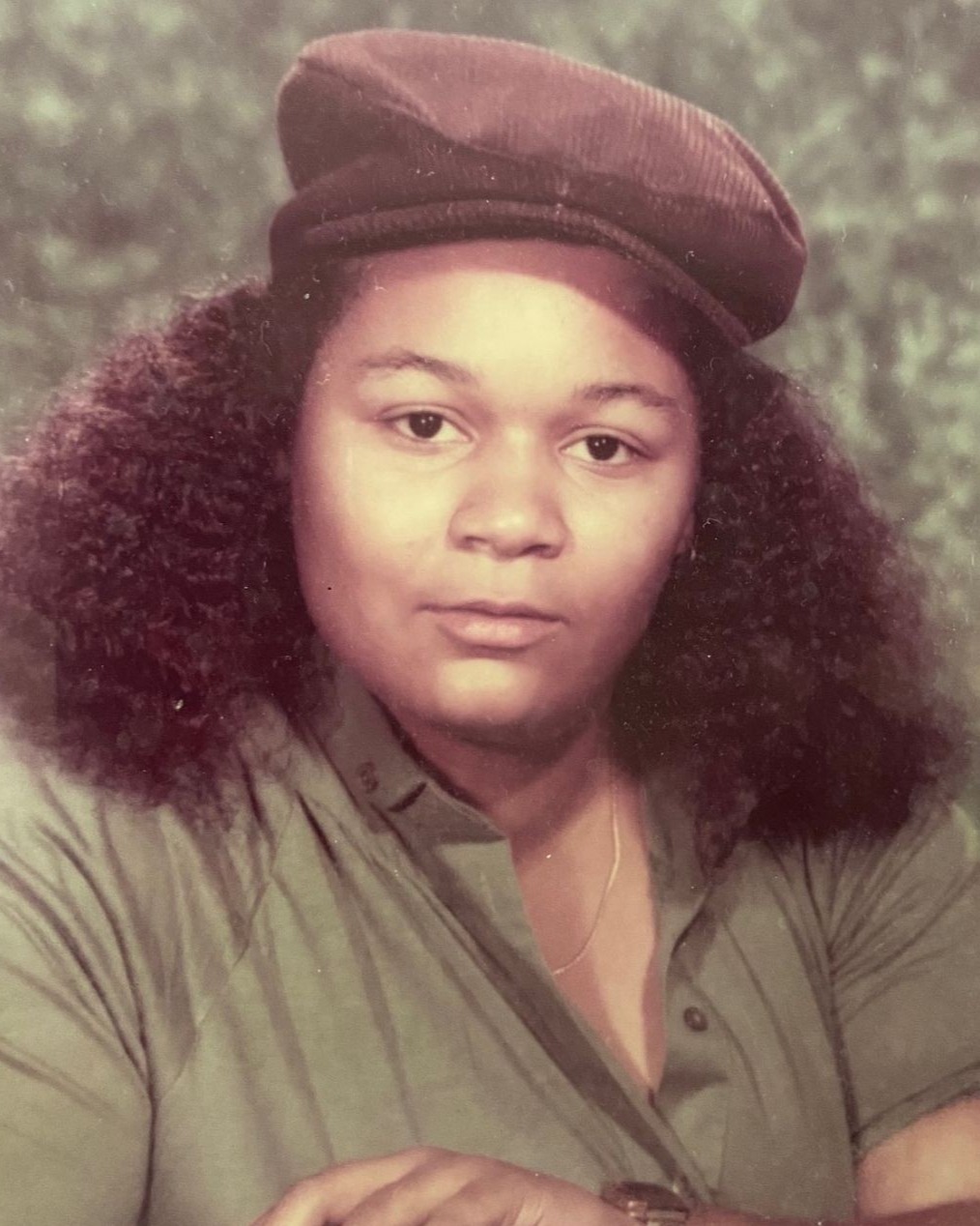 Peggy was born on July 29, 1959, to Howard (Deceased) and Jeanie Dye Hayes. She grew up in Arlington, Tn where she professed her belief in Christ and was baptized at the age of 6 at Belmont Baptist Church. She attended Bolton High School and went on to attend The Tennessee State University in Nashville, Tn.  There she would make lifelong friendships and met the love of her life. Peggy married William C Thompson on June,18 1985 and to that union two sons were born; Marcus Eugene Thompson (Deceased) and Percy Duane Thompson.  Her family filled her heart with joy and became her focus in life. Peggy retired from BellSouth.

To order memorial trees or send flowers to the family in memory of Peggy Thompson, please visit our flower store.