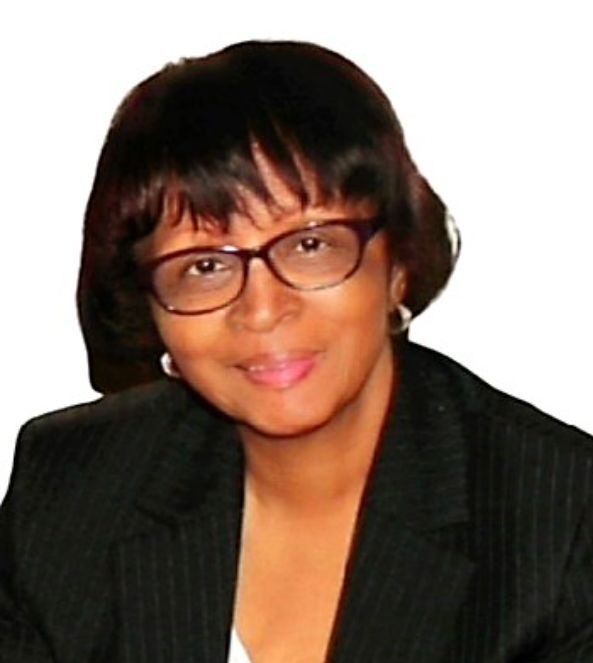 She was born in Catherine, Alabama, on July 17, 1946, to Lindell and
Palmetto Jones. During her childhood years, the family moved to Chattanooga, TN .

Pinkie, at a very young age, proclaimed her faith in Christ and accepted Him as her Lord and Savior.
Her decision to relocate to Nashville was based on her love and devotion for her family.

Pinkie is a 1964 graduate of Howard High School. Continuing her education at City College and earning her bachelor’s degree and Master’s Degree from the University of Chattanooga in Tennessee and became a member of the Alpha Kappa Alpha Sorority, Incorporated.

Pinkie enjoyed doing her flower creations, decorating, coordinating, and working with finances as the Owner and Operator of PJ Florals and Crafts in Chattanooga. Her employment history also includes the Tennessee Valley Authority in Chattanooga, TN.

Her military career includes over 30 years in the US Army Reserve,
her duties included Administrator of Finance. active duty in Desert Storm and retiring as a Master Sargent.

After relocating to Nashville, Pinkie became a faithful member at the
New Metropolitan Christian Missionary Baptist Church, for over 14 years, and was a dedicated teacher of the Enrichment Class.

To order memorial trees or send flowers to the family in memory of Evangelist Pinkie Boddy, please visit our flower store.