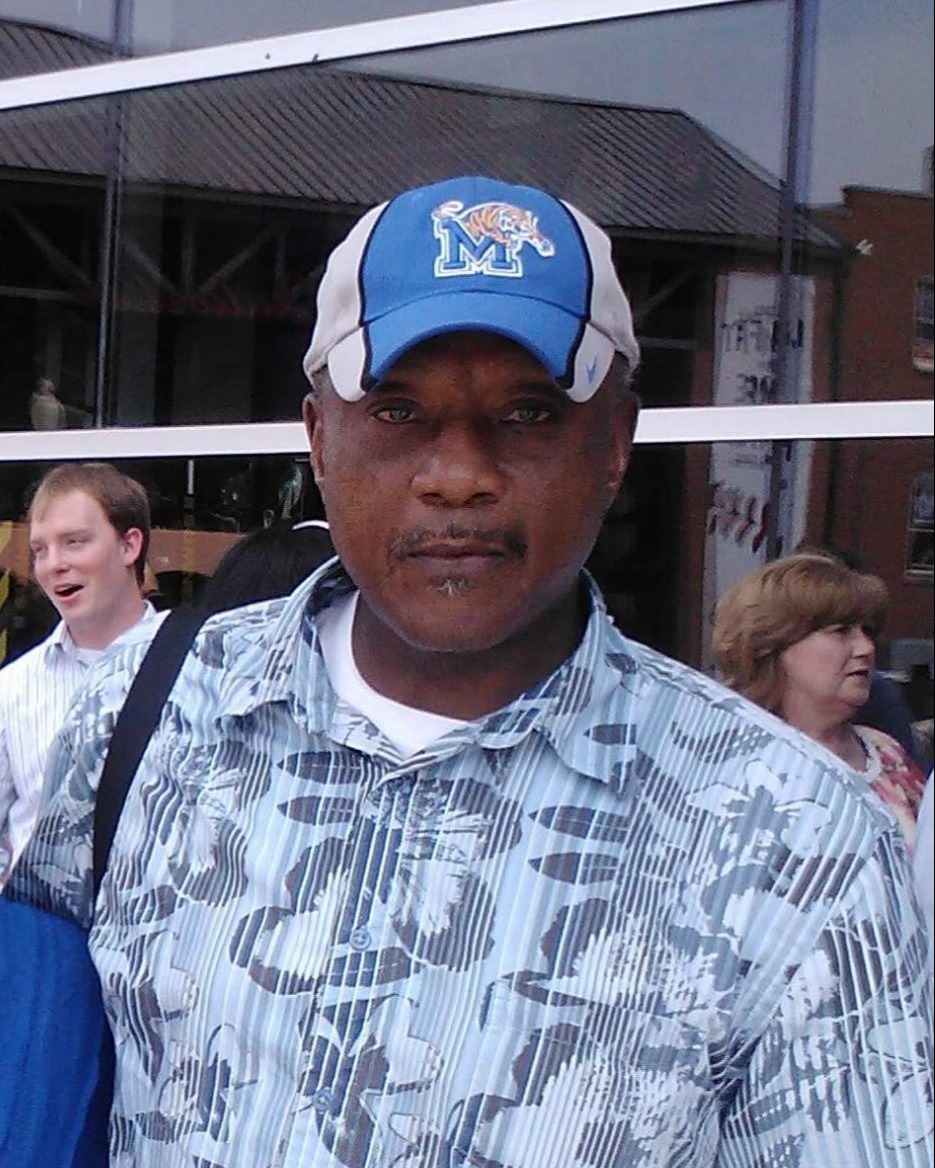 On April 16th, 1948, Prince Earl Blair, known amongst family and friends as Earl, was born in Nashville, Tn to Wiley and Elaine Blair. He attended Cameron High School, where he was an avid track runner and basketball player.

Earl loved sports and when he wasn’t working, he could be found enjoying the latest sports updates. He was a devoted Dallas Cowboys fan, no matter how their season looked, and believed Kobe Bryant was the greatest, so of course he loved the Los Angeles Lakers as well.

Earl lived in the Inglewood community for nearly 30 years and was loved and respected by his neighbors, always there to give a helping hand where he could. Earl spent most of his career in construction, and in later years as a bus monitor for the charter school sector of Metro Nashville Public Schools. This change in careers brought him much joy as he always had stories to share of the students, he encountered each day.

Earl is survived by his daughter and stepchildren, as well as a host of extended family and friends. He is preceded in death by his parents, Wiley and Elaine Blair and siblings Wiley Blair, Jr., Clarence Blair and Patricia Blair.

To order memorial trees or send flowers to the family in memory of Prince Earl Blair, please visit our flower store.