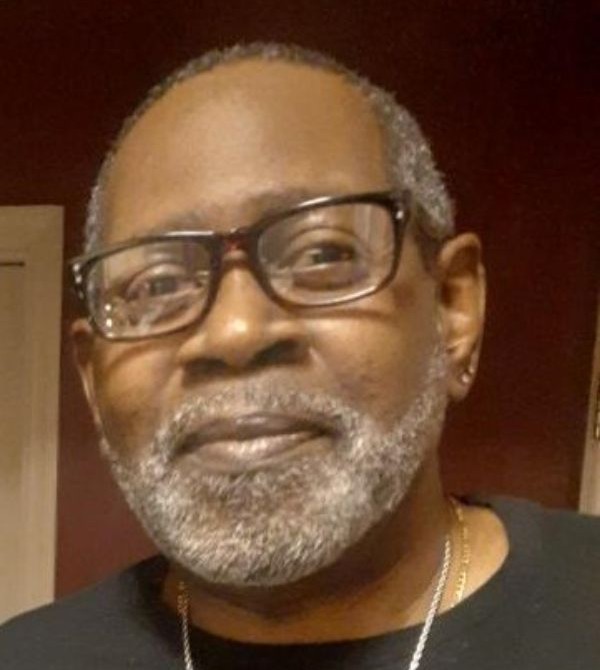 Ray Harrison Jennings, 64, transitioned to be with our heavenly father on January 27th, 2022. He was born in Nashville, Tn. to Reverend William Ray and Pearl Brown Jennings.

Ray grew up in Nashville, Tn. and graduated from Maplewood High School in 1976. After high school he joined the United States’ Army where he served our country for 4 years and received an honorable discharge. After his discharge from the Army, he went on to work factory positions as a tow motor/forklift driver.

Ray had a heart of gold and loved spending time with his family and friends. He enjoyed cooking and traveling as well. Ray returned to Nashville in December of last year to be closer to his family, after living in North Carolina for several years.

To order memorial trees or send flowers to the family in memory of Ray Harrison Jennings, please visit our flower store.