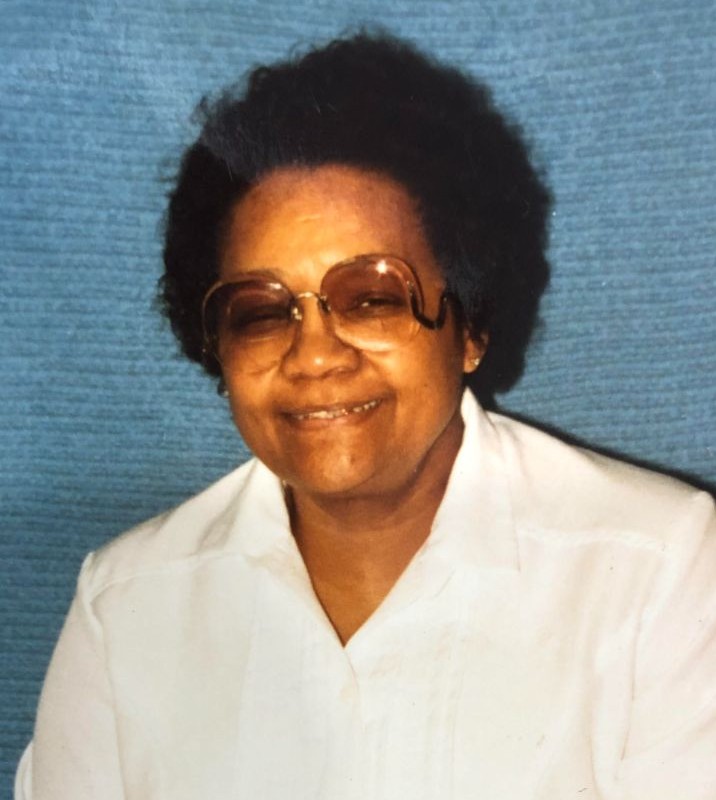 Rebecca Summers was born on June 24, 1926, to the late Annie Dee Summers and Luther T. Summers. She was second child of nine from their union. On December 18, 2021, at the great and fabulous age of 95 the good Lord called her to rest.

Rebecca was educated in the Metro Nashville Public School System.

She worked for Bordeaux Hospital on County Hospital Road for many years, She started out in the laundry department and upon her retirement she was a care partner.

To order memorial trees or send flowers to the family in memory of Rebecca Summers, please visit our flower store.