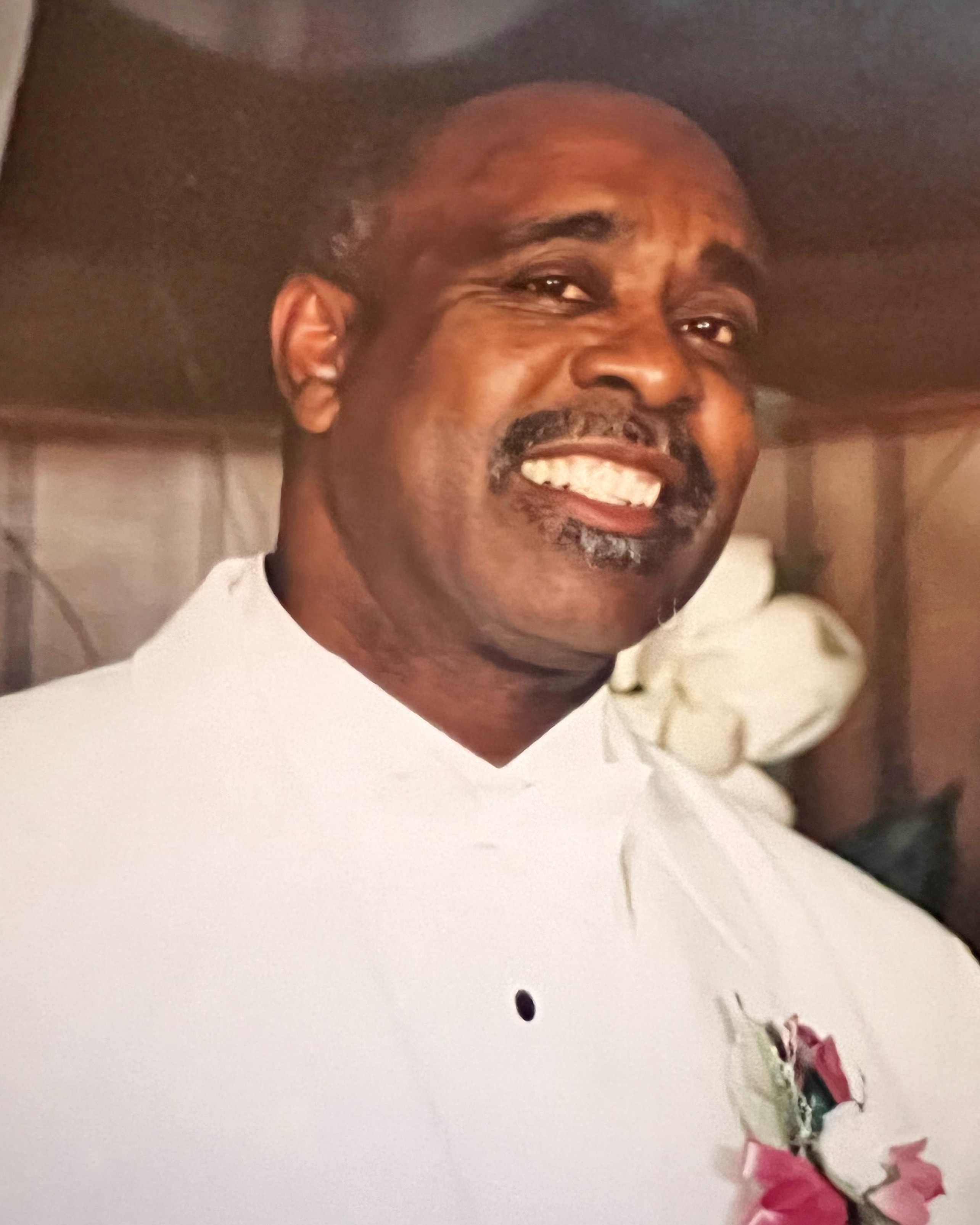 Reverend Charles A. Branch, Sr. was born in Arlington, Tennessee in 1942 to his parents, Maury W. Branch Sr., and Willie Mae Branch. He was the fifth of eight children.

At an early age he accepted Christ into his life at New Prospect AME Church in Arlington, Tennessee.

In 1960, he graduated from Barret’s Chapel High School in Shelby County, and he came to Nashville in December of that same year to attend Tennessee State University, majoring in Sociology.

In 1964, he married and eventually put school aside to work and support his growing family. He landed a job at Werthan Industry, and he was employed there for one year. He then began a career with Nashville Transit, now Metro Transit Authority (MTA).

While still working full-time at MTA, after seven years, he returned to Tennessee State University and earned a bachelor’s degree in Sociology in 1974. He also continued higher level education in 1990–1992 at Emmanuel Theological College and Rossville Georgia Seminary and received a Master of Theology.

He was employed with MTA from 1965–1998 and retired after thirty-three years as a motorcoach operator. After retirement, he couldn’t sit still, so he returned to MTA as a trainer for several years and then he went on drive for Gray Line Tennessee Charter. After leaving Gray Line Tennessee Charter, he dedicated his time solely working for Primerica Financial Services. He was employed there from year 2000–2022.

In 1999, Rev. Branch married Evangelist Prophetess Mollie M. Branch. He was a devoted husband, and they had 23 enjoyable years of marriage, supporting each other in ministry and were pillars of the family, until God knew that his body was getting tired and saw fit to call his soul home on December 4, 2022.

Reverend Charles A. Branch Sr. accepted his call to the ministry and licensed at Westwood Baptist Church University Center in 1992 under the leadership of Pastor Barton Elliott Harris. He was ordained in 1997, and he served as associate minister until 2001—then he was led to Progressive Baptist Church in the South Nashville area where he served as the assistant pastor for one year. In 2003, he founded and pastored Miracles of Faith Full Gospel Baptist Church and ministered there through 2006. He then served as associate minister at Berean Baptist Church under the leadership of Dr. Robert L. Stout, and later returned to Westwood BCUC, where he was a faithful and dedicated minister of the gospel there until his passing.

To order memorial trees or send flowers to the family in memory of Rev. Charles Albert Branch, Sr., please visit our flower store.