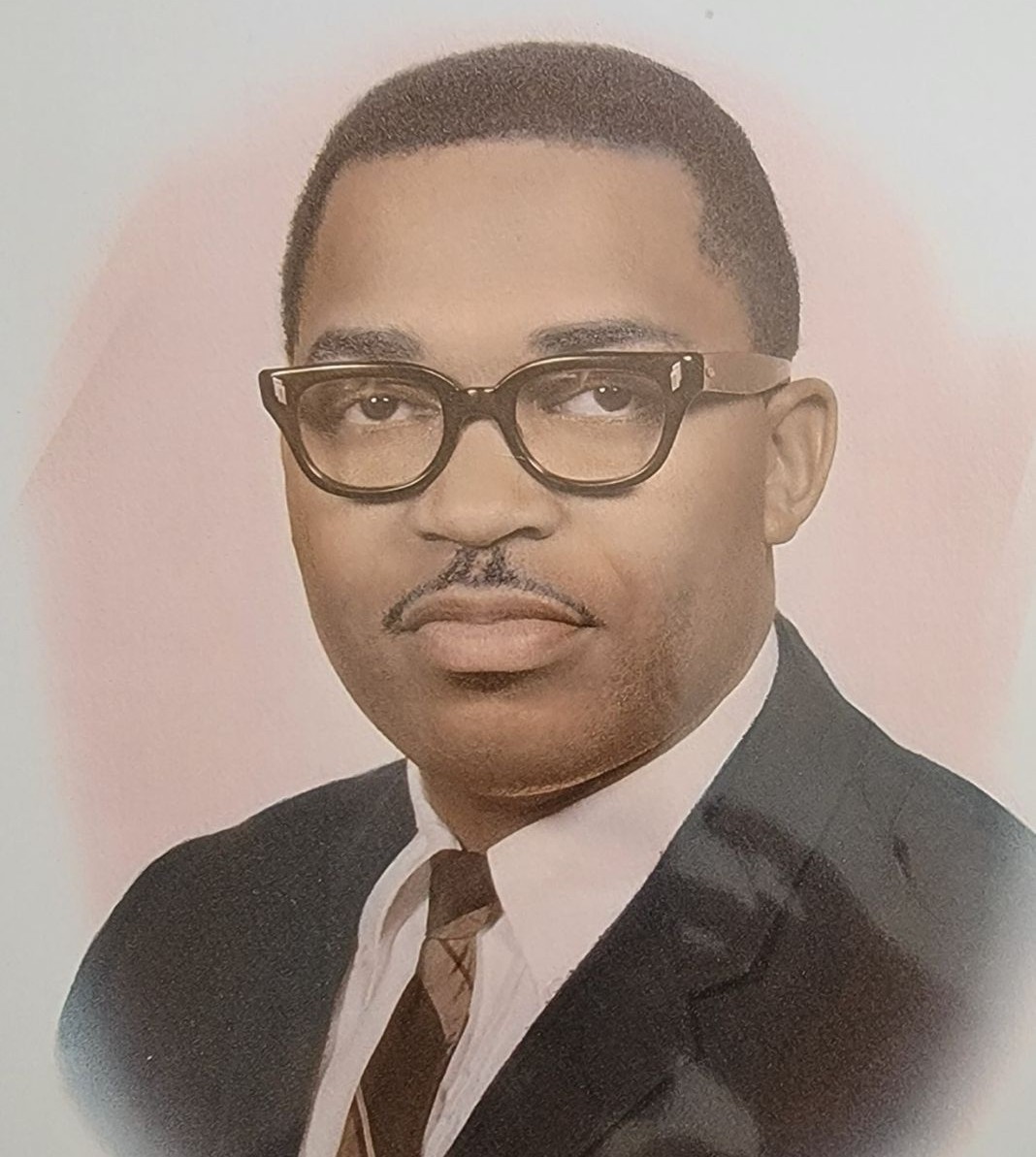 Rev. Dr. Joe K. Shelton, Sr, was born in Fayetteville, TN to William Clifford and Louise Williams Shelton on March 21, 1938.  He was proceeded in death by parents, brother – William C. Shelton, Sr and his wife of more than 50 years, Bettye Jane Washington Shelton.  He attended Lincoln County TN (Fayetteville) Public schools and graduated from Westend High School in 1956.  He matriculated to Tennessee State University where he graduated in 1956 with a bachelor’s degree in History.  He went on to earn a Master of Divinity from Gammon Theological Seminary, Atlanta, GA in 1972 and received an honoree Doctorate from Rust College, Holly Springs, MS, in 1981.  Rev. Dr. Joe K. Shelton, Sr. was a proud member of Omega Psi Phi Fraternity, Inc.

Rev. Shelton answered his call to ministry while attending his childhood church of Caldwell United Methodist in Petersburg, TN.  After being licensed to preach in 1960, he was ordained a Deacon in 1966 and a probationary member in 1969; ordained an Elder in 1972 and received his full connection a year later.

May 2006 Rev. Dr. Joe K. Shelton Sr. was recognized for his outstanding work and accomplishments by then Representative Edith Taylor Langster and members of the Legislative body House of Representatives of the 144th General Assembly of the State of Tennessee.

Rev. Shelton played an instrumental role in essential civic programs including, Boy Scotts of America, Parkwood Homeowners Association, Mayor’s Advisory committee; Leadership Nashville; Opportunity Kiwanis club of Memphis; Omega Psi Phi Fraternity; Gammon Theological Seminary Alumni Association, Rust College Alumni Association, Named Chaplain of the Day by the Tennessee House of Representatives in 1985, was a delegate both General and Jurisdictional conference in 1980.  Rev. Shelton was strongly committed to the highest ideals of family values and is most grateful for the tremendous love and companionship that he shared with his late wife Bettye Jane Washington Shelton.

Rev. Shelton loved sports and his all-time favorites were baseball and football.  He was a die-hard Tennessee State University “Tiger” fan and a season ticket holder to both football and basketball. In later years of his retirement, he joined the YMCA and volunteered his time at the voting poles.  He also enjoyed watching any program on the TV1 network, but his favorite shows were Matlock and Perry Mason.  Rev. Shelton referred to his nieces and nephews, under the age of 18 (and sometimes older) as “tadpoles” and they would graduate to “Frog” status only when he felt like they had earned it.