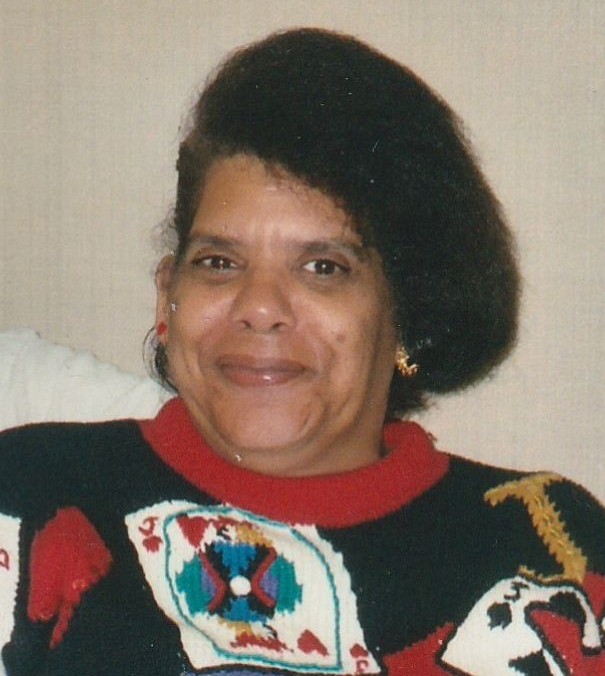 Age 68, passed away May 26, 2022. She was adopted by Rhea Thomas and Dr Gadson Jack Tarleton Jr. between 1955 and 1956. Her mother Mrs. Rhea Thomas Tarleton was known for her beauty and quick mind. Who she loved she loved completely and woe to whom she did not love. She loved her adopted daughter who she named after herself. Her daughter became known as "Little Rhea." Little Rhea's mother returned to school after her children were older and became a funeral director. She was once a national funeral director of the year. Little Rhea's adopted mother was New York where she could sit anywhere. Little Rhea's mother wan activist in the Civil Rights movement of the 1950s and 1960s sitting at Nashville restaurants which were race-coded with African Americans forbidden from sitting in white's-only areas. Her adoptive father battled in other areas such as healthcare, cancer research, founding a YMCA in the Bordeaux area of North Nashville and the city of Nashville human rights organizations. Little Rhea learned early that political literacy was as important as reading and writing. She was well-educated in political matters, often listening to the conversations of Nashville's African American elites. Preceded in death by adoptive mother Rhea Therese Thomas Tarleton, paternal grandmother Ruby DeLaine Keene Tarleton wife of paternal grandfather Gadson Tarleton Sr. called “Jack”.  Aunt Juanita and Uncle Joe Gordon. Infant Joe twan Tarleton (I’m unsure if I already gave you Joe Twan.)

To order memorial trees or send flowers to the family in memory of Rhea Theresa Tarleton, please visit our flower store.