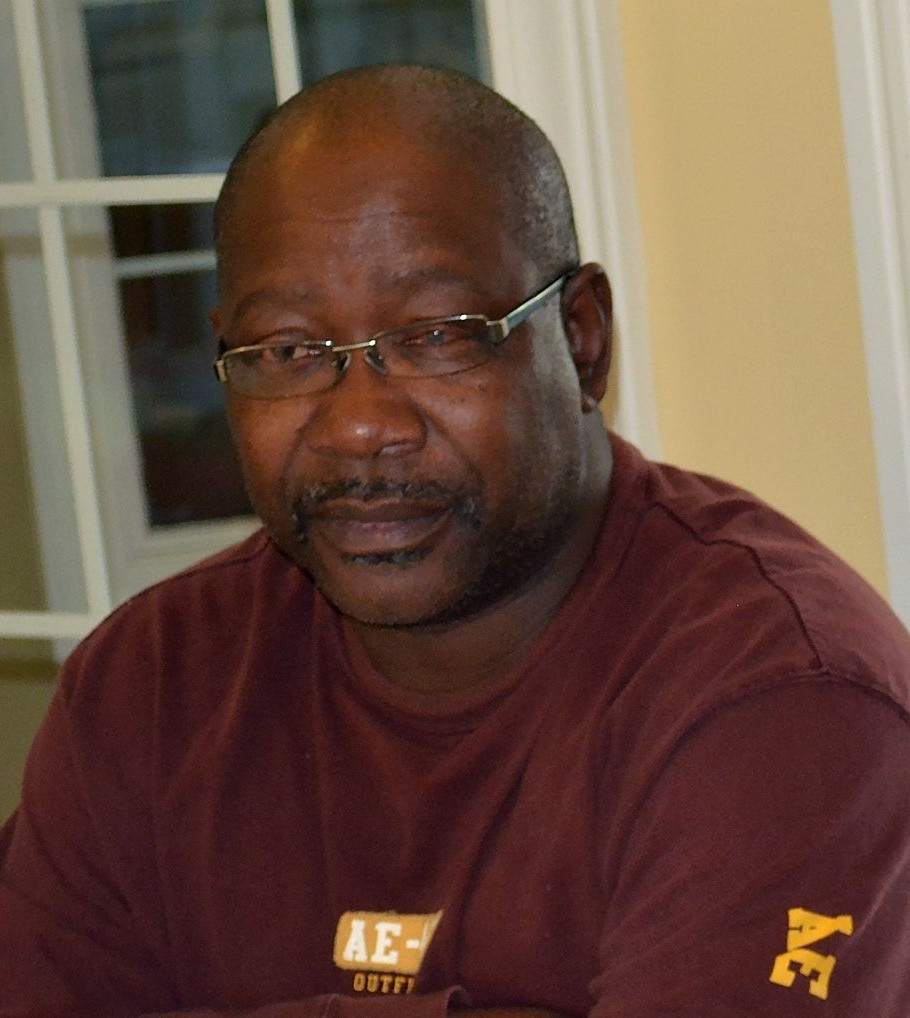 Richard Terrance Russell was born on April 6, 1965 in Murfreesboro, Tennessee. He was the son of Annie Mary Russell and Eugene Russell. He departed this earthly life on Wednesday, March 9, 2022.

Richard attended Holy Ground Church in the Wilderness where he received teaching under the pastor, Apostle Roscoe H. Williams Jr. He was educated in the Davidson County School System.

Richard was employed as a Forklift operator for many years until his health began to fail. He enjoyed fishing and collecting older cars. He also had a passion for helping others and loved his family and friends.

To order memorial trees or send flowers to the family in memory of Richard Teerrance Russell, please visit our flower store.