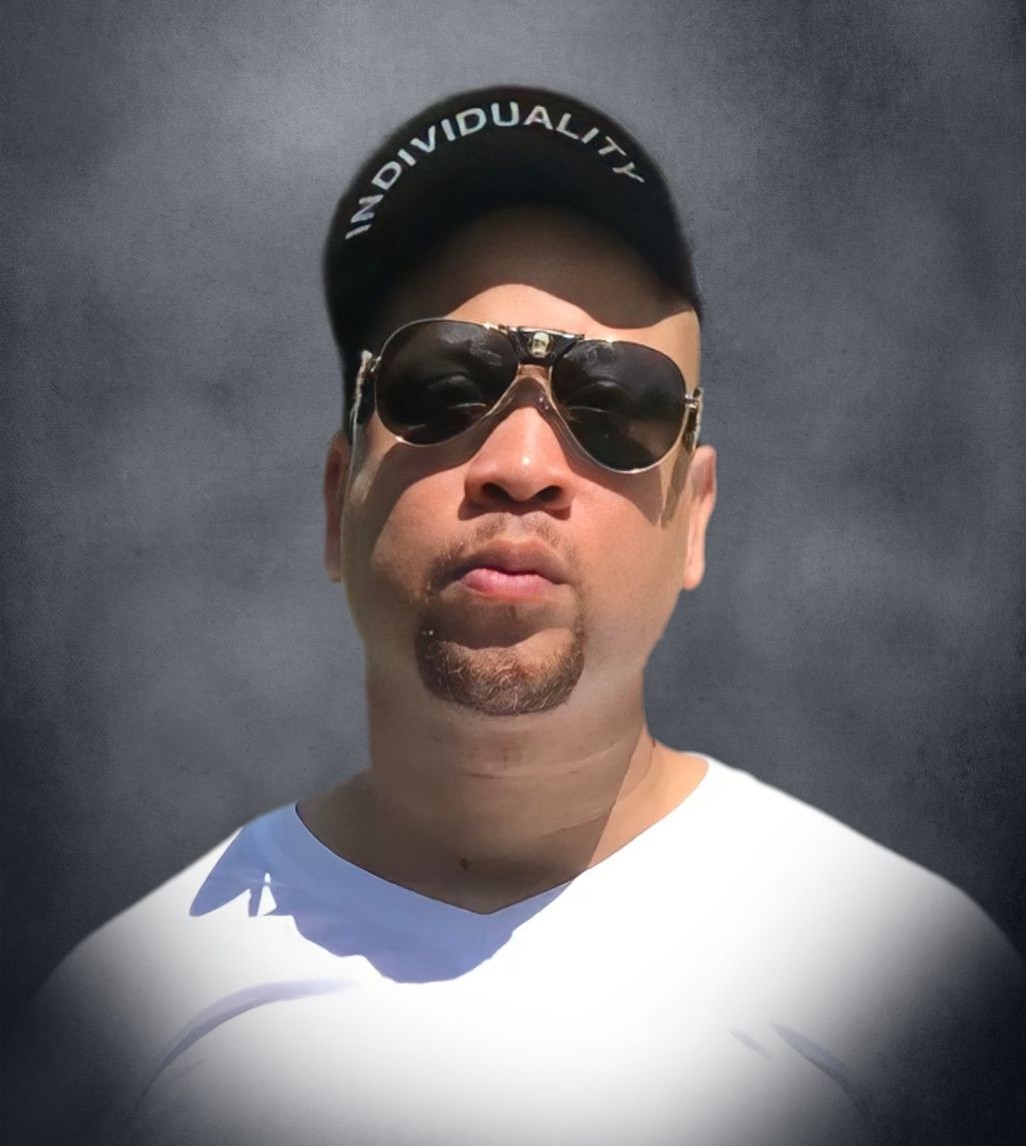 Robert T. Gosey was born on September 27, 1981 in Franklin, Tennessee to the union of Shirley Radley and Robert Gosey. He entered into to rest on Wednesday, August 17, 2022.

Robert accepted Christ at an early age and was united with Brentwood United Primitive Baptist Church. He was educated in the Metro Nashville Davidson County Public Schools.

Robert was employed with Tyson Foods. He loved dressing up in nice clothes and wearing his sunglasses, and he also had a love for the women. He was a wonderful son, father, brother, and friend. He will truly be missed by all who knew and loved him.

Robert was preceded in death by his father, Robert Gosey, and his brothers, Jermaine Gosey, and Markco “Rockhead” Radley.

To order memorial trees or send flowers to the family in memory of Robert Travell Gosey, Jr., please visit our flower store.