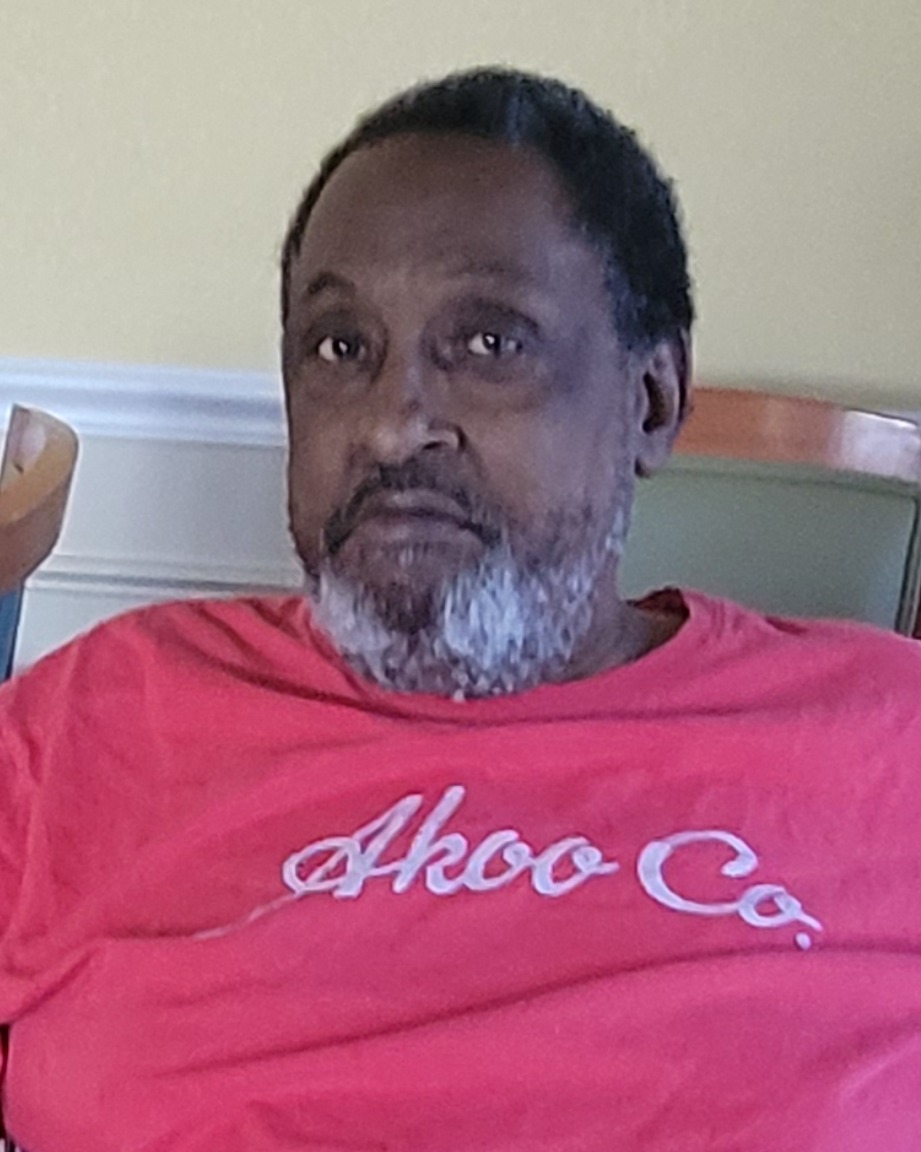 Robert Preston Left Sr. was born in Richmond, Virginia on January 9, 1950 to his parents, Charles Left Sr. and Minnie Smiley Left.  He transitioned to his heavenly home peacefully on Thursday, December 15, 2022 at St. Thomas West Hospital in Nashville, Tennessee.

Robert received his formal education in the Richmond Virginia School Systems. He was employed for many years at Kabinart Cabinetry in Nashville, Tennessee.

Robert was preceded in death by his parents, Charles Left Sr. and Minnie Left, his brothers, Charles Left Jr. and Douglas Left, and his son, Roderick David Left Sr.

To order memorial trees or send flowers to the family in memory of Robert Preston Left Sr., please visit our flower store.