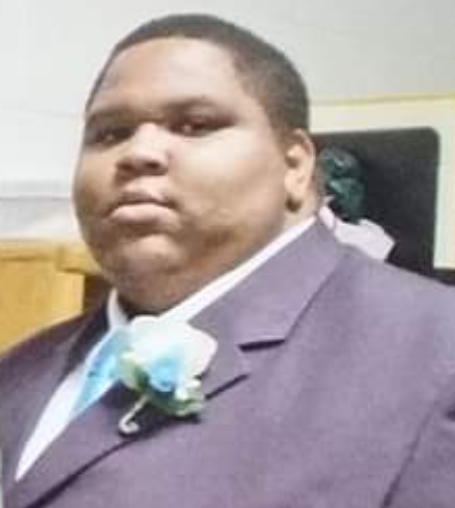 “Big Sherley” as he was so lovingly called by many attended MNPS where he graduated from Pearl-Cohn High School in 2009. He loved playing football for the Pearl-Cohn Firebirds.
His friends called him “The Game Master” because he played video games like a pro. He was employed with the Shell Gas Company along with Blue Coast Burritos & Bridgestone Arena.
Robert was preceded in death by his dad Robert Quinn Sherley, I, aunt Jean Smith, grandparents Joseph & Leola Berry, Sr, grandmother Maudie Sherley, great grandmother Bertha Primrose Sherley uncle Joseph Berry Jr, aunt Linda Berry, cousin Kayla Smith.

To order memorial trees or send flowers to the family in memory of Robert Quin Sherley, II, please visit our flower store.