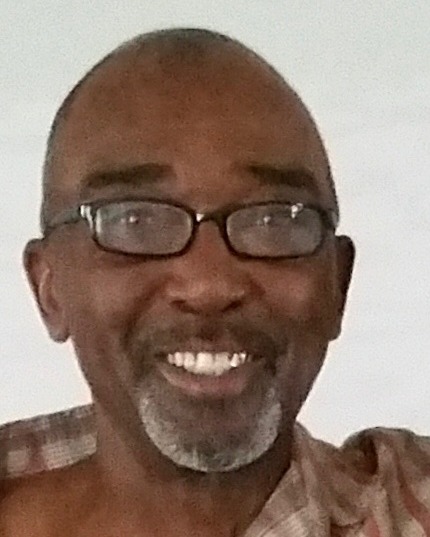 Mr. Robert Lee Woodley was born September 22, 1944 in Manchester, Tennessee to the union of David Harris, Harriet Woodley. He departed this earthly life on Wednesday, December 28, 2022 at his residence in Nashville, Tennessee.

Robert was educated in the Manchester School System. After graduation he enlisted in the United States Armed Forces where he fought for his county in the Vietnam War (Paratrooper). After his service he was awarded an honorable discharge. He was later employed by Stauffer Chemical Company in September 10, 1968.

In his spare time Robert enjoyed singing, reading the bible , watching westerns, and enjoyed the game of chance.

To order memorial trees or send flowers to the family in memory of Robert Lee Woodley, please visit our flower store.