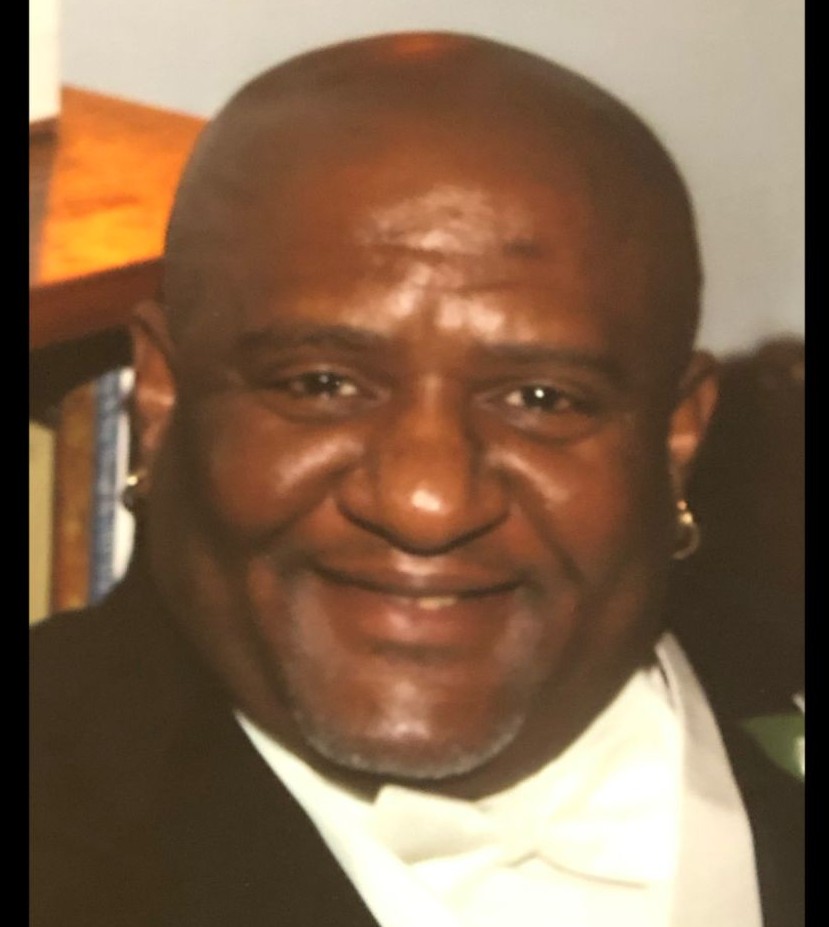 Rodney D. Robinson (aka “ROC”) was born in Los Angeles, California August 24, 1968 to the late Olden Berry Jr. and Margaret Robinson Smith. He was the first born of three children.

He was a devout Sunni Muslim. His Muslim name was Abdul Shafeeq Anees. He worshiped at Al-Farooq Islamic Center in Nashville, Tennessee. Also, he’s been a member of Prince Hall Lodge #1 since September 17, 2005.

He graduated in 1986 from John Overton High School and completed some college level courses. He worked in the Accounting Department at General Hospital, was the Emergency Room (ER) Registrar at Nashville Memorial Hospital, ER Registration Supervisor at Skyline Hospital and a Tire Inspector at Bridgestone.

He was a devoted family man. He was united in holy matrimony to Demetria Thompson in Nashville, Tennessee from December 23, 2000 to February 15, 2019. From that 18 year union, came two children. He is the father to Kenya Zairre Robinson and Khalil Zaid Robinson. He loved to cook, read and spend time with his children, family and friends. If you knew him, you loved him.

He will be greatly missed by those who loved him.

To order memorial trees or send flowers to the family in memory of Rodney "Roc" Robinson, please visit our flower store.