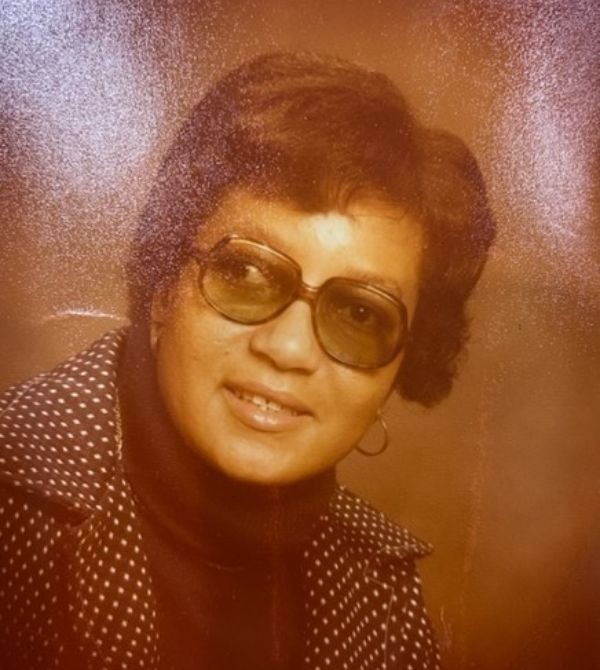 Ruby Louise Bankhead was born September 23, 1945 on a Sunday. She was the 10th child of twelve, and the last child born at home and not in a hospital to Mary Alice Harrison Bankhead and Berry Custlier Bankhead. She grew up in a loving home down in the "hollow" on Broadway Street in Florence Alabama.

Ruby attended Pine Ridge Elementary School which was a two-room schoolhouse, first, second and third grade in one room and fourth, fifth and sixth in the second room. Ruby spoke fondly of those times. She moved to Tuskegee with her older Sister "Dover" (Mary Elizabeth) and graduated for Tuskegee Institute High School. She then accompanied her sister to Nashville where she attended and graduated from Tennessee State University.

Ruby worked for The State of Tennessee, Department of Human Services for 30 years from which she retired. During this time, she was blessed with two wonderful sons who were good and steadfast. William Berry Bankhead, who preceded her in death, provided Ruby with two grandsons, Benjamin and Alexander and a daughter -in-law Carol. Her youngest son, Anthony A. Bankhead walked with her and took good care of her through the end of her journey on earth.

Ruby is survived by her youngest sister Beverly Lynn Bankhead Smith (Eddie), numerous cousins and in-laws. She was a happy woman and her life has been a gift to all she shared it with.

To order memorial trees or send flowers to the family in memory of Ruby Louise Bankhead, please visit our flower store.