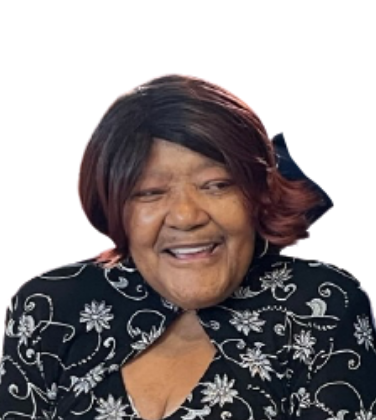 Ruby Brown Saulsberry was born on October 12, 1947 in Gary, Indiana to the union of Vernon Brown Sr. and Lallie Banks Brown. She entered into rest on Thursday January 6, 2022 in Nashville, Tennessee.
Ruby accepted Christ at an early age and united with Mt. Zion Church. She was educated in Indiana Public Schools, graduating from Theodore Roosevelt High School, class of 1982.
Ruby was employed with Tennessee State University and Holiday Inn as a Head Cook.

To order memorial trees or send flowers to the family in memory of Ruby Brown Saulsberry, please visit our flower store.