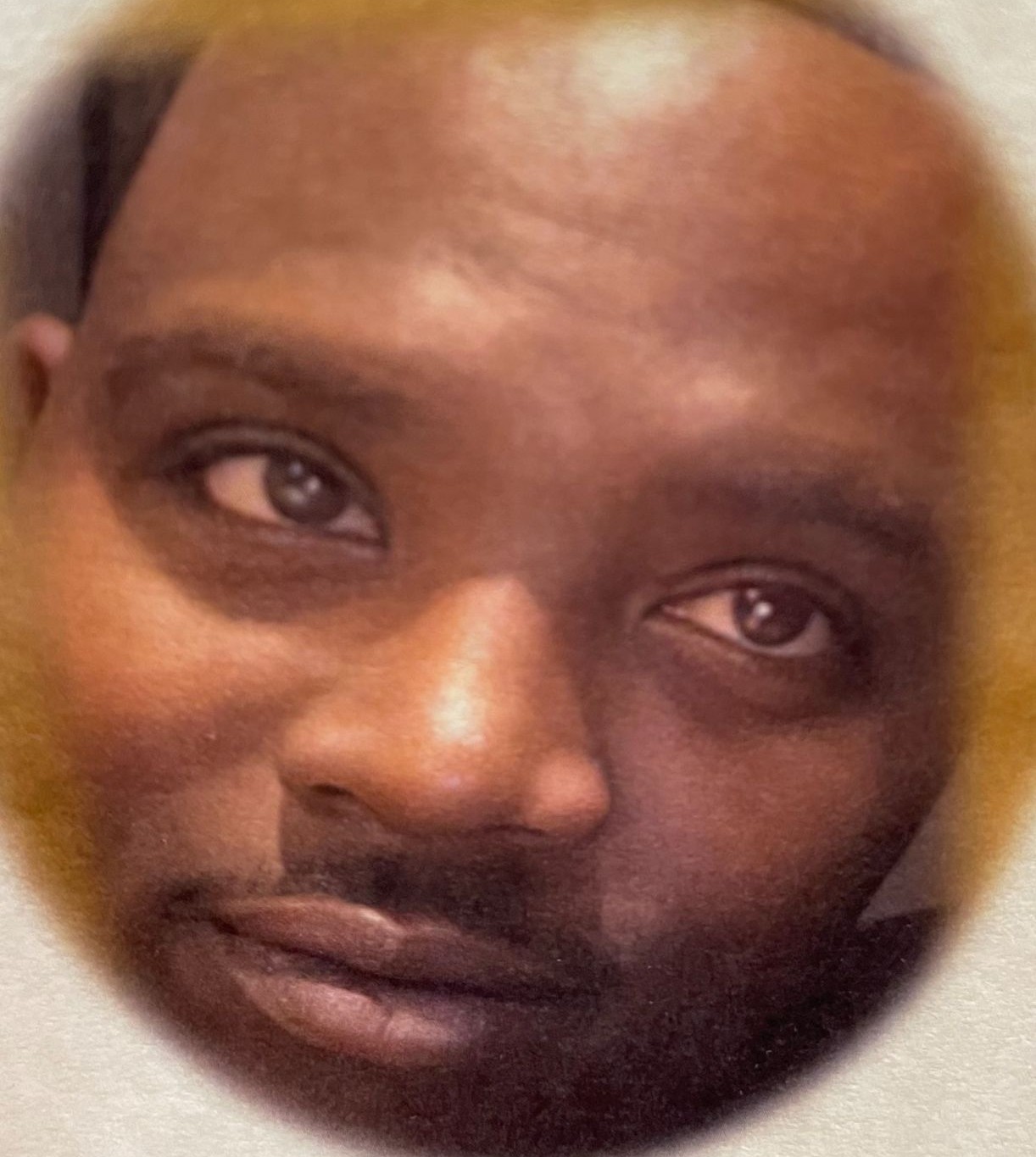 Samuel Benjamin III was born on February 12, 1975 in Birmingham, Alabama to the union of Samuel Benjamin Jr. and Denise Young Benjamin. He departed this earthly life on Monday, March 7, 2022.

Samuel was educated in Birmingham Public School Systems, graduating class of 1994. He accepted Christ at an early age and visited Mt. Carmel and Mt. Zion Church.

Samuel was united in Holy Matrimony to Felicia Benjamin in 2016, they have enjoyed 6 years of marriage.

Samuel was employed for a number of years with Executive Logistics. He enjoyed fishing, listening to music, home remodeling, riding his motorcycle, and taking care of his wife. He will truly be missed by all who knew and loved him!

To order memorial trees or send flowers to the family in memory of Samuel Benjamin III, please visit our flower store.