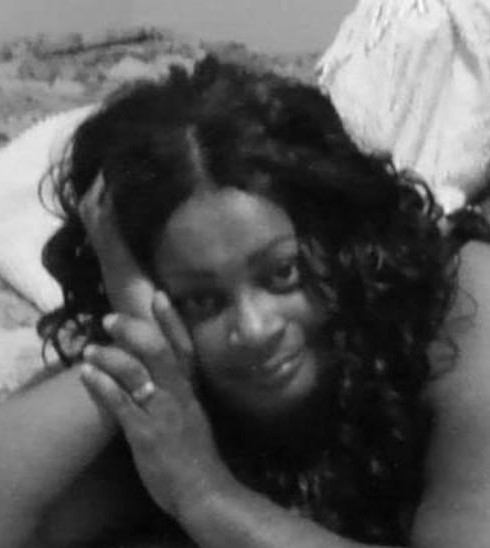 Sharon Diane Watkins – Bean was born to the late Deacon Raymond Watkins and Minister Alexine Watkins on September 9, 1963. She was educated in Metro Public Schools where she graduated from Hillsboro High School in 1982.

To order memorial trees or send flowers to the family in memory of Sharon Diane Watkins-Bean, please visit our flower store.