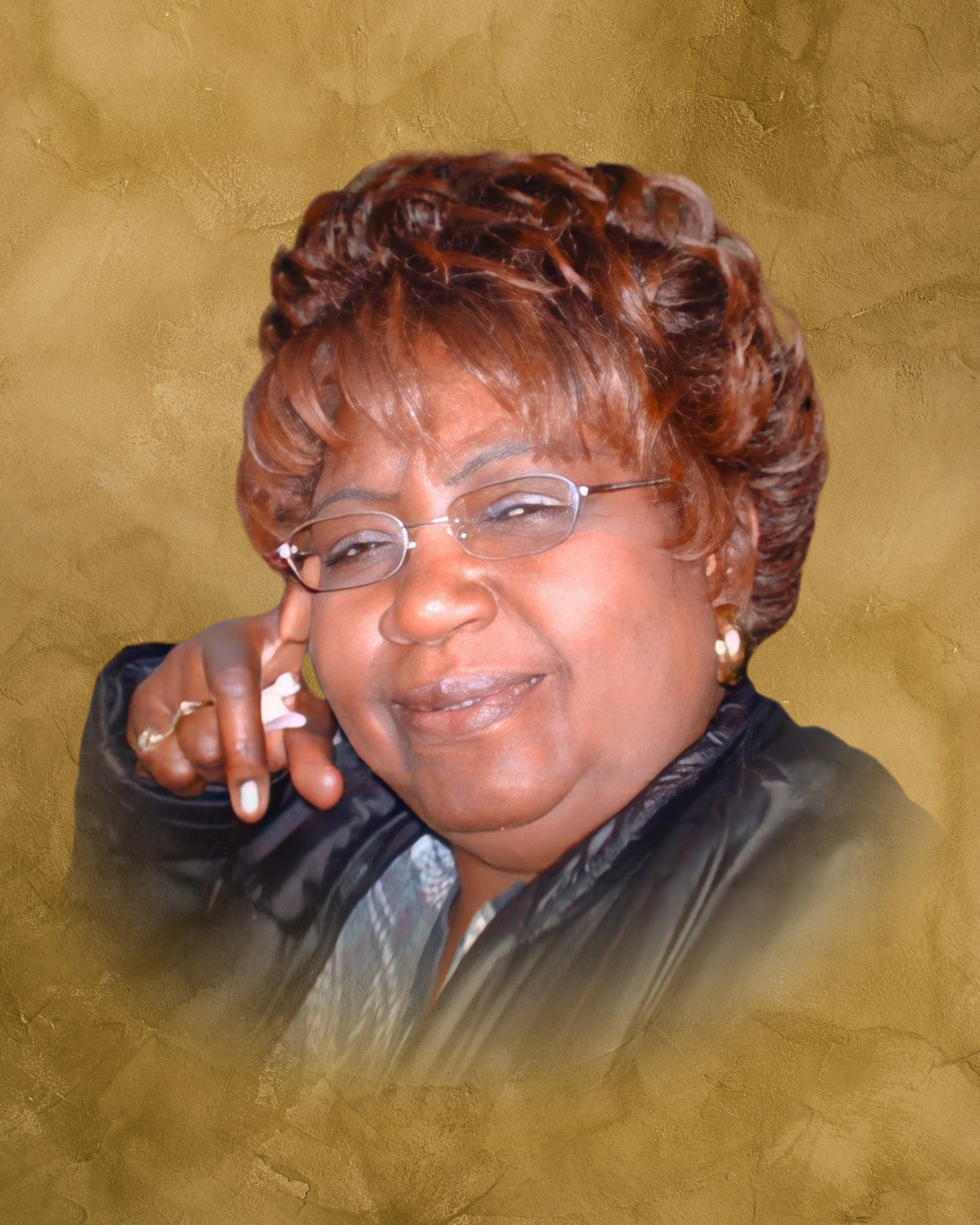 Shenita Ikeard was born April 22, 1950 to Viola Cox and John W. Gaddes in
Nashville, Tennessee. She died suddenly at Meharry General Hospital on
Wednesday, November 2, 2022. She was 72 years old. She was a devoted servant of Lord
beginning at an early age and a proud mother, grandmother and great
grandmother.

Shenita was educated in Davidson County Public schools and graduated from
Cameron high school. She attended Medical Career College, where she received
her CNA license and worked in nursing for 32 years. She retired to enjoy life with her grandchildren and enjoyed going to the Casino, riding the city bus and shopping at Goodwill. She had the biggest heart and didn't mind helping, feeding or giving her last to help anyone.

She was baptized in Jesus name at an early age as she always had a desire to
serve the Lord. She attended New Life Ministries Church, where she served as the
president of the Usher Board and assisted in any area she could.

To order memorial trees or send flowers to the family in memory of Shenita Mai Ikeard, please visit our flower store.