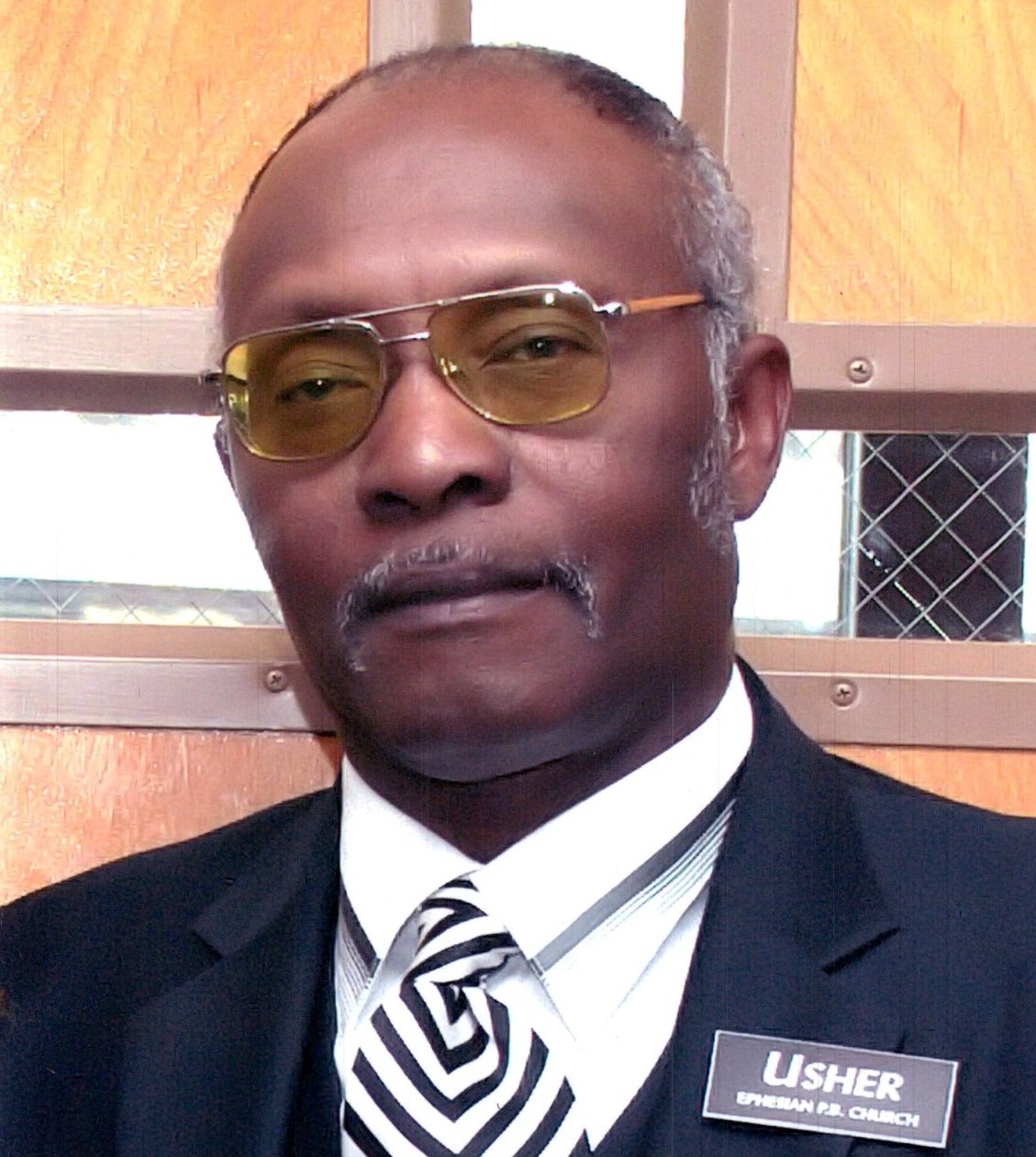 Sidney was employed with Tennessee State University for a number of years and he also worked for Genesco. Sidney enjoyed playing the numbers, singing, reading the newspaper, and spending time with family and friends. He was a wonderful father, grandfather, brother, and friend. He will be truly missed by all whom knew and loved him!!!

To order memorial trees or send flowers to the family in memory of Sidney Eugene Chandler, III, please visit our flower store.